'It cost me a lot': Kamsack area struggling with crystal meth use 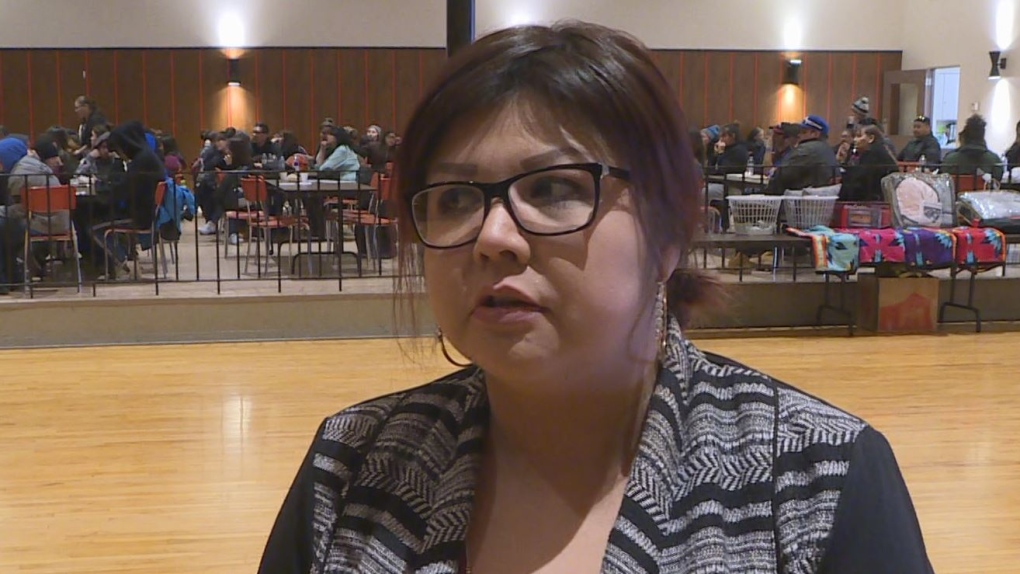 Residents of Kamsack and the Tri-Reserve area, a region already battling opioid use, are now grappling with another dangerous drug.

“Besides fentanyl, crystal meth is the most dangerous [drug] because it’s the most unpredictable,” said Melanie Knutson, an addictions worker with the Yorkton Tribal Council. Knutson says the drug appeared in the area about two years ago.

Concern over the increased use of the drug brought nearly four hundred people from the Cote First Nation, Keeseekoose First Nation and Key First Nation together in Kamsack to learn about the dangers of crystal meth. The meeting included a lecture from Knutson, addresses by the Chiefs of two of the nearby First Nations and others with personal experience with the drug spoke.

Clarisse Straightnose is a former crystal meth user who addressed those gathered in the Kamsack OCC Hall. She hopes that her story will inspire others to avoid drug use.

“It cost me a lot. It cost me my home, my children had left me and I isolated myself from the people that I love," she said.

Crystal meth is particularly dangerous because of the erratic behavior that it causes, because it’s cheap and because the ingredients are often found in the household. That makes it accessible.

Calvin Straightnose, Chief of the Keeseekoose First Nation, said that he is very concerned with the drug use in the area.

“It went from pills [and] it escalated to crystal meth. If we don't start addressing these problems now then it's just going to get worse," he said.

The RCMP confirmed to CTV News that use of the drug and hospitalizations caused by the drug have increased in the region, though it would not provide statistics.

But George Cote, Chief of the Cote First Nation, said the people of the region have suffered enough.

"We've had so many deaths, so many funerals. It's about time we took a stand and stop it," he said.

To that end, a working group comprised of members of the three First Nations was announced. Ted Quewezance, Chairman of the Saulteax Pelly Agency Health Authority, said that the group will operate apart from Health Canada and Indigenous Services Canada.

“We’ve got our own people that could do the work,” he said. “We understand the problems and we understand what has to be done.”

In addition to the education and working group, the three First Nations are working with the RCMP to change their by-laws to allow for the banishment for anyone caught dealing drugs on the reserves. It's a step designed to stem the flow of the drug before it can further damage the communities.