'It was about the colonial history of Canada:' 30-year anniversary of the Oka Crisis brings home memories

REGINA -- Peter Gilmer remembers the summer of the Oka Crisis as if it were yesterday.

Gilmer, 26 at the time, had just become the president of the Saskatchewan Coalition Against Racism.

“Well I certainly remember the siege on Kanesatake took place and almost instantly, there was organizing going on in the community to respond,” he said.

July 11, 2020 marks the 30-year anniversary of the beginning of the Oka Crisis, between the town of Oka and the Mohawk of Kanesatake.

During the conflict, people of both Indigenous and non-Indigenous backgrounds would gather at Victoria Park in Regina at what was called the Friends of Mohawk camp.

The camp became the hub for supporters in the city.

Demonstrations and rallies were held almost every day for more than two months in the park, in front of the government building on Scarth Street and at the legislature. Protesters occupied the Northern and Indigenous Affairs office for multiple days.

“People felt it was really important that a stand was taken locally in collaboration with numerous protests across the country,” said Gilmer. 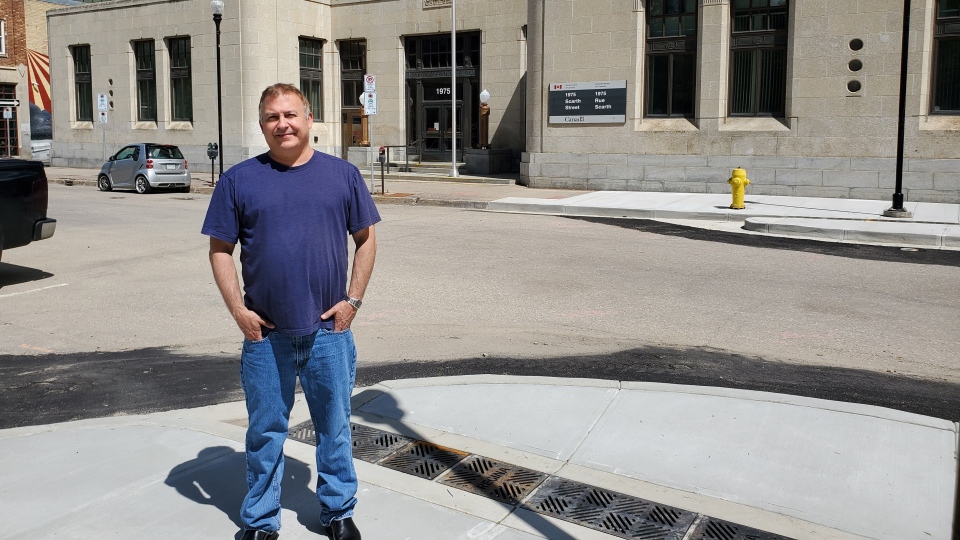 For Danielle Ewenin, she had become the first Indigenous person to be the president of the University of Regina Students’ Union prior to the events of 1990.

“For me it was a struggle,” said Ewenin. “Holding that kind of profile meant also how our people were going to be perceived.”

“People were afraid that if they didn’t do something and the police or armed forces did something to hurt the people in Kahnawake and Kanesatake,” said Ewenin. “People felt they had to do something to prevent that. They understood the oppression. They might not have the language for it, but they knew in [their hearts] what was happening. That made people move.”

“Say no to constitutional deals that ignore the first peoples,” he said in 1990. “No to golf courses that take precedence over land claim settlements.”

Gilmer, reflecting on the past, said it certainly was about more than a golf course.

In a Regina city council meeting in the summer of 1990, some councillors wanted the city to express its support for the Mohawks. However, most of the council voted against it.

“They didn’t want to deal with those motions because they would have to make a statement on where they stand,” said Ewenin to the press following the meeting.

She now says Canada was not ready for an Indigenous movement at the time.

“No, they weren’t ready for it. People were speaking out against the oppression,” she said.

Gilmer believes there was a societal shift that saw many non-Indigenous peoples join in the advocacy for Indigenous rights.

The actions of those who rallied still echo today.

For instance, people involved in the Black Lives Matter movement have been rallying to address racism and seek justice. 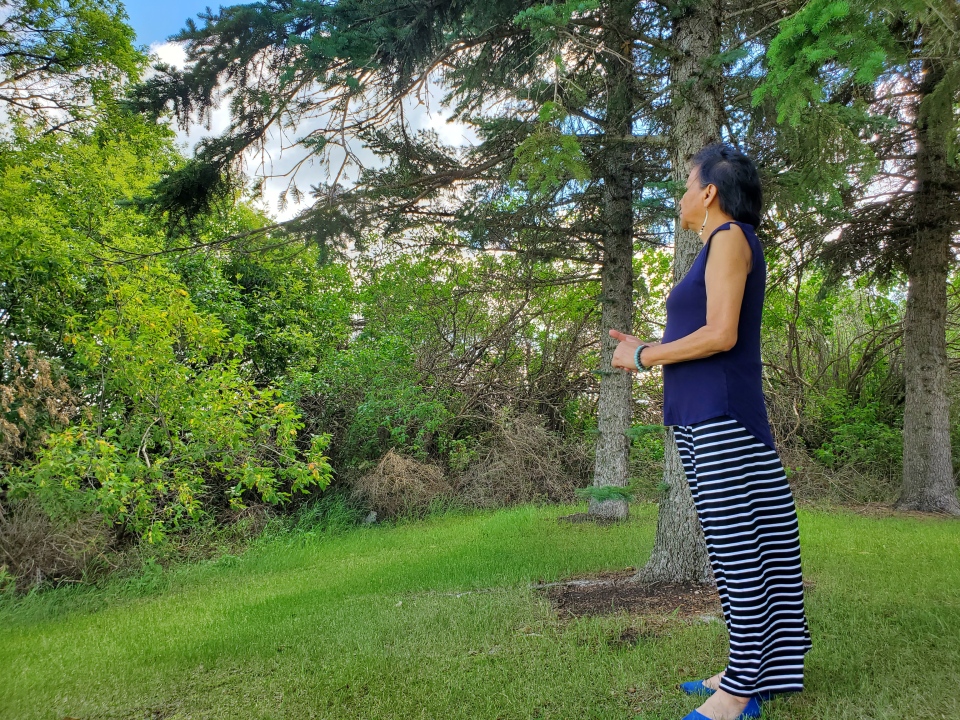 “I see it as a continuation of what was going on,” said Ewenin.

“But on the one hand, the issues have never gone away but they seem to have risen to the forefront again,” he said.

Gilmer says the issues of police accountability and systemic discrimination were at the core of the rallies of 1990, just as they are today.

“Unfortunately, so many of those anti-racism issues we were dealing with in 1990 are still prominent today,” said Gilmer. “The difference today is that these issues can’t be swept under the rug anymore. 1990 was an important step in that direction.”

For Ewenin, her children and grandchildren are still fighting what she fought 30 years ago.

Gilmer said he thought attitudes would have changed by now.

“But it is inspiring to see so many young people today that are challenging institutional racism,” he said.

Similar movements saw education as the key to change. Ewenin thinks a shift in Canada’s way of looking at Indigenous people starts with education.

“We have a whole education system that is built on lies,” said Ewenin. “It has to be based upon Indigenous people’s stories and history. When you are taught those things, you realize we have a right to the land.”

Gilmer sees the events of the summer of 1990 as the spark to a societal shift in Canada.

“I think it really is pivotal in terms of Canadian history that those acts of solidarity, particularly the focus on Kanesatake, meant that Indigenous rights and anti-colonial struggle became front and centre for the first time,” he said.

Ewenin said Canada has a long way to go before these matters can be resolved.

“It's been 30 years since the royal commission and none of those reports have gone into change,” said Ewenin. “We are a country that has the most racist legislation and Canada is saying, ‘well, we can’t change it to fit the United Nations’ Declaration of the Rights of Indigenous Peoples.”

Ewenin is optimistic about the future generations and their fight against injustices.

“As long as people feel their rights are not being acknowledged - that’s not a struggle or a fight that’s going to be given up. My grandchildren have inherited that. It’s not going to go away,” she said.

“Canada will get there.”