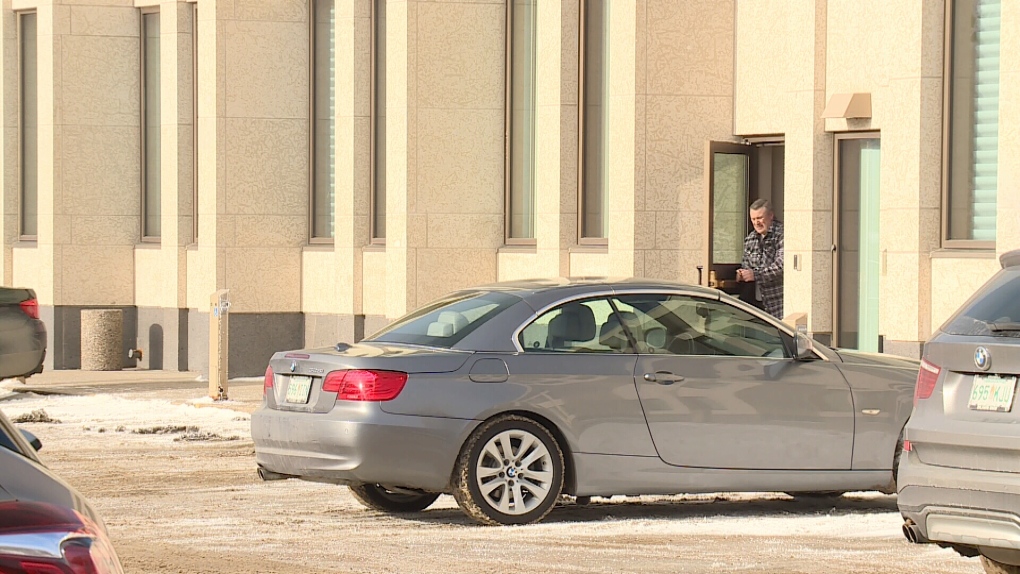 REGINA -- A man who was convicted of killing his wife earlier this year is asking the courts to find him not criminally responsible.

On Friday, Jason McKay asked the courts to order an assessment into whether he could be found not criminally responsible (NCR) for killing his wife in 2017.

On Jan. 31, McKay was found guilty of second-degree murder for killing Jenny McKay on Sept. 6 2017. 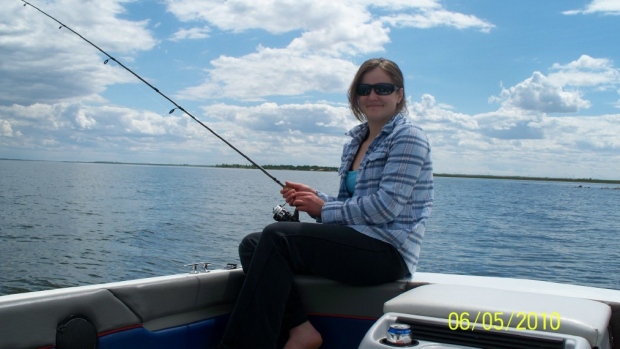 At the time of the conviction, McKay’s lawyer said he planned to ask for an NCR application.

On Friday, the defense and the Crown reconvened to discuss whether an assessment should be ordered for McKay.

Crown Prosecutor Adam Breker told CTV News Regina that he opposed the application for the assessment.

The application’s approval depends on whether Justice Michael Tochor believes there are reasonable grounds for the assessment based on the evidence heard during the trial.

Breker said does not think evidence supports an application for the assessment.

During the trial, McKay described going in and out of consciousness on the night Jenny was killed.

McKay said a medication he had been taking in 2017, Sertraline, was making him feel like he was “in a dream”.

“I did not willfully kill my wife but I do believe I took part, or am responsible.” Jason McKay said on the stand during trial.

He testified blacking out several times on the night of Sept. 6, 2017. He said Jenny attacked him with “a dagger” and that heard voices in his head telling him to kill her.

McKay testified that he saw two of Jenny that night, one laying on the floor and one sitting in a chair looking at him.

In his decision, Justice Tochor referred to McKay’s testimony as “plagued by inconsistencies”. He would later say that “these inconsistencies seriously erode his credibility”.

Witnesses called the killing “gruesome”, and court heard that the victim was stabbed 24 times.

Tochor is expected to provide a written decision on the assessment application before sentencing begins in April.