Jon Ryan, mother Barb, given honorary degree at U of R convocation 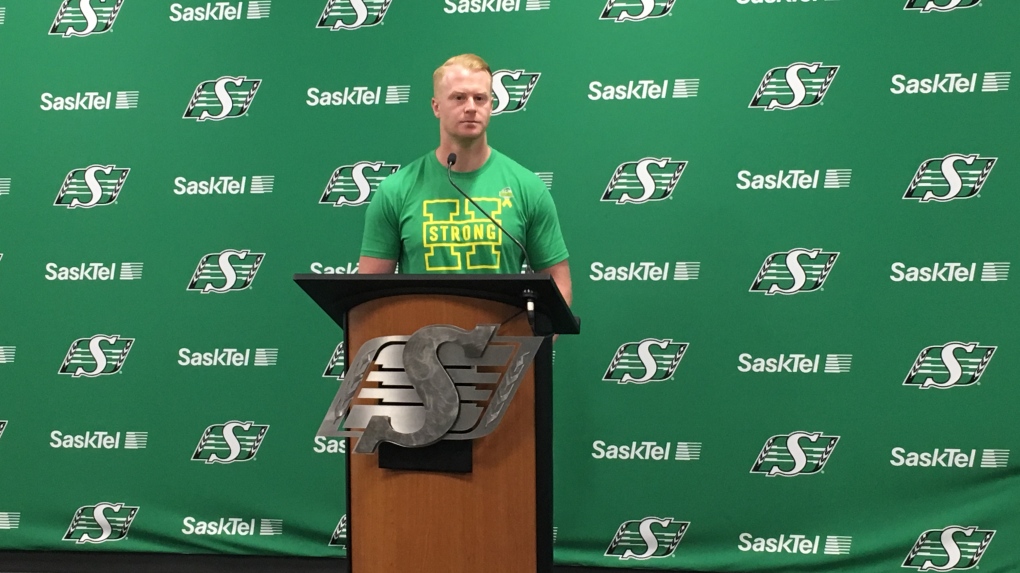 The U of R says the pair will receive an Honorary Doctor of Laws honoris causa.

“It’s an honour, and it’s lovely to have your labour of love recognized in the community,” Barb said in a press release. “I tell my grandkids we are really lucky to live here, and I try to show them we have to share; we have to give back.”

Barb is receiving the honorary degree for her work with refugees and immigrants, including hosting two African families and a family of eight from Syria.

“It’s a great honour to be recognized with this honorary degree and to receive it at the same convocation that my mother (Barb Ryan) is getting one is pretty cool,” Jon said.

Jon spent 12 seasons in the NFL, including 10 with the Seattle Seahawks, before signing with his hometown Riders last month. He has given back to the community through his work with the Gear Up with Jon Ryan Foundation and the Bob Ryan Foundation, named after his father.

The university says this is the first time a parent and child have received an honorary degree at the same ceremony.