#JustCurious About the original plan for Regina's 3rd avenue

REGINA -- This week, we take you to the streets of Regina. Our viewer Terry was #JustCurious about the area of Third Avenue between Albert and Pasqua Street. He wondered why it’s a double lane roadway when Fourth Avenue, appears to him, to be a main thoroughfare. Terry wondered if there was a plan for a subdivision that the City abandoned.

The City of Regina pointed to the Faludi plan which was the city’s second official plan for the area. 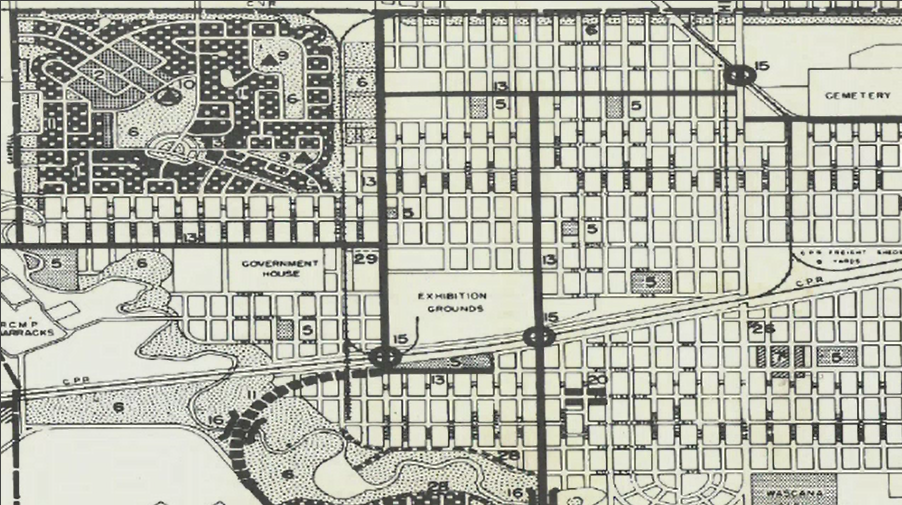 It was adopted in 1947 and remained in effect until 1961. That document made a number of recommendations that were put into place and still exist today. It did include an improvement of Third Avenue, which is also known as Washington Street between Albert and Pasqua, was identified for the purpose of facilitating circulation on city streets. So, not quite an abandoned subdivision.

A number of recommendations were realized including abandoning the grid iron street layout that began in neighborhoods like Rosemont and Douglas Park. It also led to the creation of the Civic Centre downtown where City Hall and Provincial Court now reside.