#JustCurious Does Saskatchewan have an official fish?

#JustCurious Does Saskatchewan have an official fish? 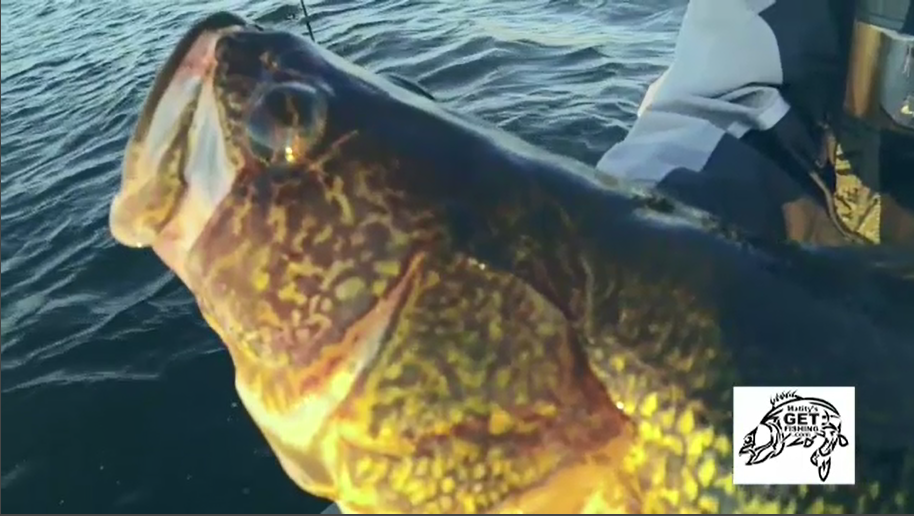 Saskatchewan’s official fish is the walleye. In 2005, Saskatchewan Environment held a provincial fish emblem contest. Around 10,000 entries were received at that time and walleye was the overwhelming choice.

On January 4th, 2005, a walleye measuring 36.5 inches in length and 22.5 inches in girth was pulled from the frozen waters of Tobin Lake, according to the provincial government’s website. That fish weighed in at 18.3 pounds.

A 13.3 pound walleye was caught by a spear fisherman north of Lake Diefenbaker on the South Saskatchewan River and recognized by the International Underwater Spearfishing Association as a record.

The rapid growth of a long-burning forest fire in central Newfoundland has triggered a state of emergency in the area and prompted the province's Premier to urge some nearby communities to prepare for possible evacuation.

Hundreds forced out of their homes as Okanagan wildfire rages on in B.C.

An evacuation order remains in effect in Olalla, a community just north of Keremeos, B.C., as a wildfire classified as 'out of control' continues to grow, impacting nearby residents.

While the peak of the Perseids meteor shower, one of the brightest of the year, may be next week, now may be the best time to see the astronomical event, according to The Weather Network.

Ottawa is reimbursing a record number of veterans for medical marijuana, with new figures showing the federal government shelled out more than $150 million in the last fiscal year -- more than double the amount just three years ago.

Actress Anne Heche has 'long recovery ahead' after car crash

Anne Heche remains hospitalized and in intensive care after a car she was driving crashed into a residence in Los Angeles on Friday and became engulfed in flames.

What does Alex Jones’ US$49.3M verdict mean for the future of misinformation?

Alex Jones is facing a hefty price tag for his lies about the Sandy Hook Elementary School massacre — US$49.3 million in damages, and counting, for claiming the nation’s deadliest school shooting was a hoax — a punishing salvo in a fledgling war on harmful misinformation.