#JustCurious: What does the City of Regina flag represent?

REGINA -- You can often see the City of Regina flag flying proudly along the Albert St. Bridge, or in front of city hall, but why were those colours and symbols picked to represent the city?

The gold along the bottom represents the wheat fields that surround the city. The blue above is reminiscent of the vast prairie sky.

The royal crown in the top corner naturally represents the city’s heritage as the “Queen City.”

It was presented to the city on September 14, 1992, by the Governor General at the time.

Prior to ’92, it was purple. That flag had a royal connection reflecting the city’s royal roots. 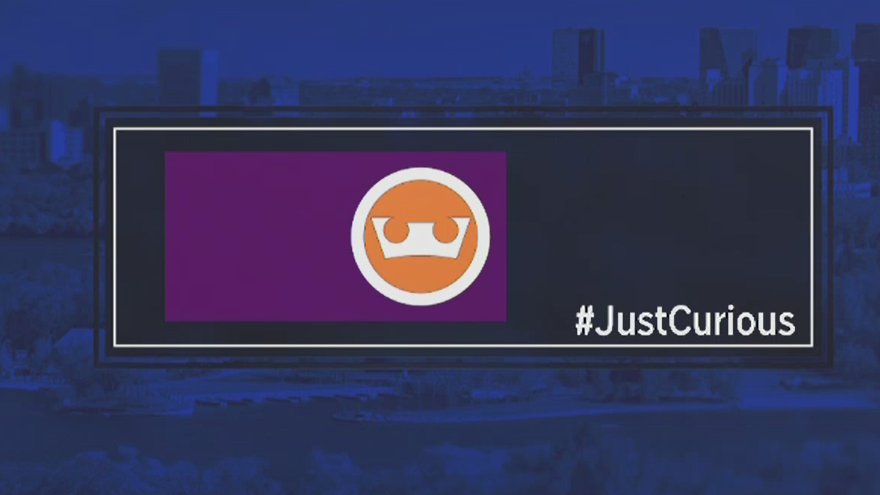 The circle around it represented community and placed the capital city in the heart of Canada’s bread basket.