#JustCurious What does 'YQR' stand for? 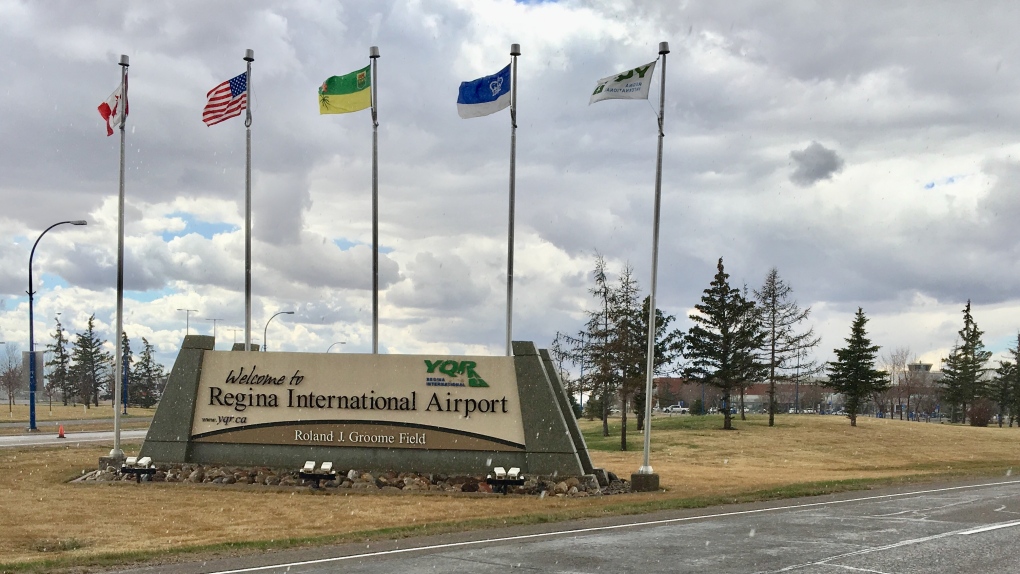 REGINA -- You’re likely familiar with YQR, Regina’s airport code which has become part of the slang that we use to refer to Regina.

The answer to this one isn’t as simple as you may think. Regina International Airport CEO James Bogusz says the airport code is technically ‘CYQR’, we just don’t usually use the “C”.

Here the break down:

Y – stands for “yes”. Remember, airport codes were set in the 1920s and 30s. Back then, the two most important things were weather and radio capabilities. “Y” or “yes” meant there was a weather and radio station at the airport. Pilots needed this information for safety and landing purposes.

If an airport did not have a weather and radio tower capability, it would start with W, meaning “without”, but you won’t find many (if any) of those around anymore as technology advanced.

Canada laid claim to “Y” and uses it in all of our airports, so you’ll see that nationwide, but there are airports that begin with Y in the United States.

QR - The Q and R have nothing to do with Queen City or Regina. It’s actually the two letter code of the local weather radio tower. A frequency code. That call sign also doubled as the morse code transmitter for pilots to use as a navigation beacon to find the airport.

As air travel grew in popularity, many cities didn’t have weather stations. In those places, those last two letters (in Regina’s case QR) came from the nearest railway station code. That’s why Edmonton is YEG and Ottawa Is YOW, etcetera.

So “QR” don’t stand for words at all, certainly not a QR code (as covered in a previous #JustCurious segment)

Fun fact for you to share the next time you’re waiting at airport security!