#JustCurious: What pro sports teams used to exist in Sask.?

#JustCurious: What pro sports teams used to exist in Sask.?

Saskatchewan has been home to a number of professional sports organizations over the years.

The Saskatchewan Roughriders may be the first to come to mind, they’re the longest lasting, but certainly not alone.

Today, the province is home to the Riders, The Saskatchewan Rattlers of the Canadian Elite Basketball League and the Saskatchewan Rush of the National Lacrosse League. But, let’s take a trip down memory lane, shall we? 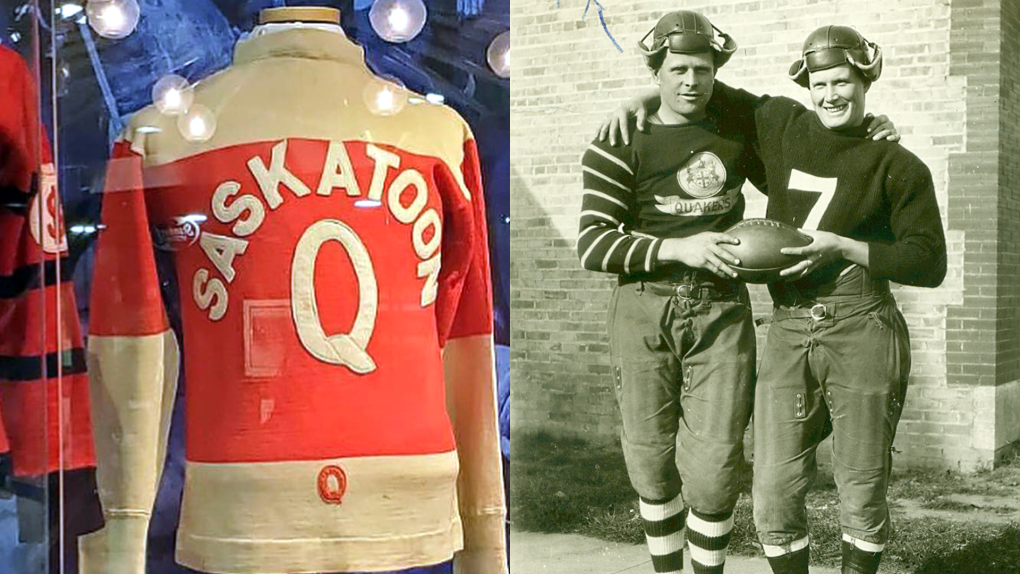 Bill Dunbar (left) was a member of the Saskatoon Quakers football club. The team played professionally from 1920-25 and came back in 1929-32. Dunbar was inducted into the Sask. Sports Hall of Fame (SSOF) primarily as a curler but also played rugby and football. Also pictured, is one of the team’s jerseys currently on display at the Hall. 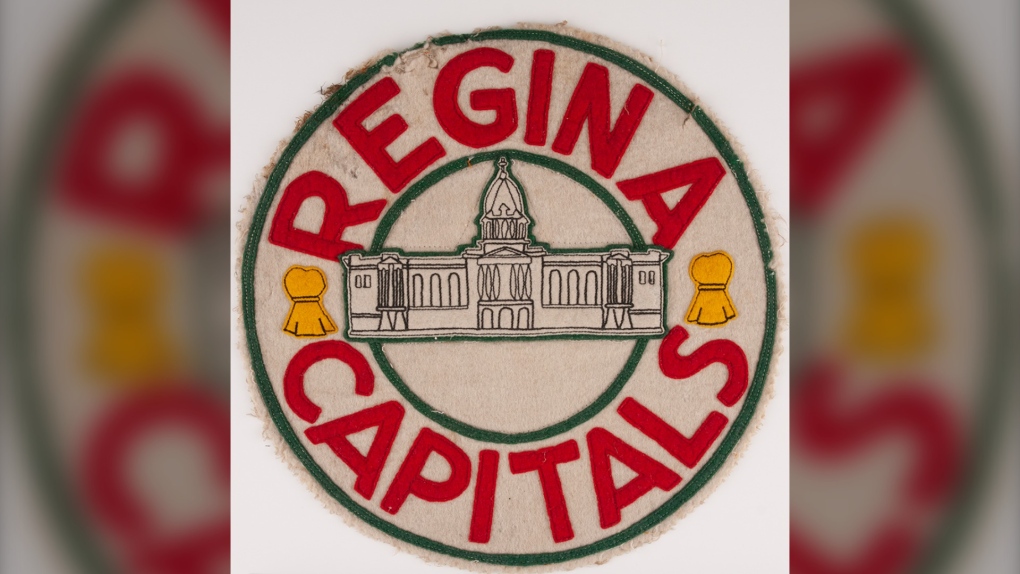 This is the logo of the Regina Capitals. The SSHOF says they’re not exactly sure which years the team wore this emblem but they were members of the Prairie Hockey League from 1926-28. 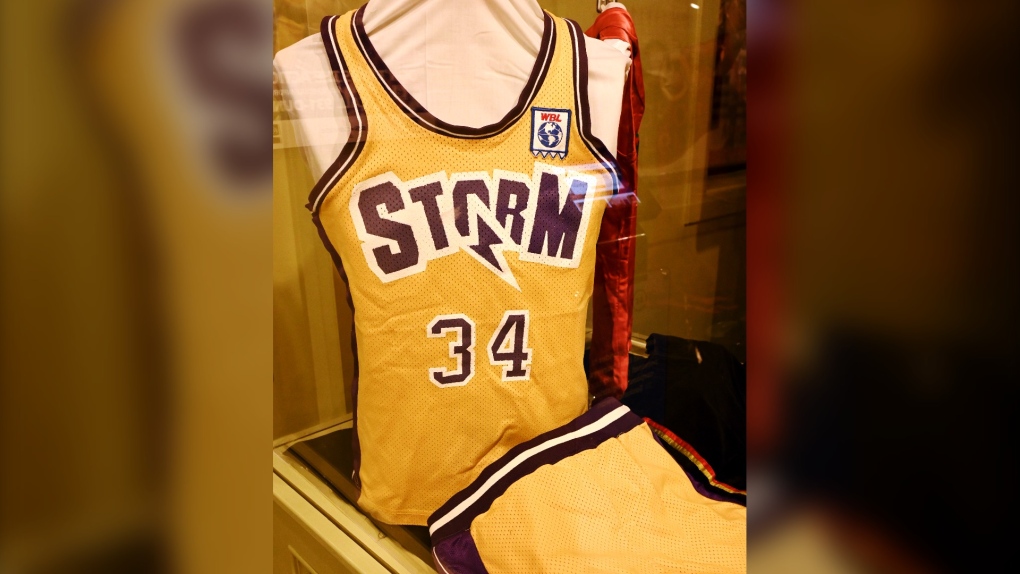 This is the jersey of the Saskatchewan Storm of the World Basketball Association. They played from 1990 to 1992 in the minor pro leagues.

Here is a comprehensive list compiled by the Sask. Sports Hall of Fame with the help of Matthew Gourlie, of all of the pro teams who have called this great province home:

The Western Canada Hockey League (WCHL) was considered a major pro league and it’s Victoria Cougars even won the Stanley Cup in 1925.

Saskatoon Sheiks/ Moose Jaw Sheiks – Western Canada Hockey League (1921-22) one season (moved to MJ mid-season as they struggled at the gate, were back in Saskatoon next year with a new name).

Saskatoon/St. Paul Regals – Western Hockey League (1957-58) one season splitting home games with St. Paul, Minn. This arrangement only lasted a year and the Quakers returned the next season and played all of their home games in Saskatoon.

The Saskatchewan Silver Sox played in the Arizona Winter League in 2009. The team played all of their games in Yuma, AZ but hoped to attract snowbirds as fans. Does it count? You can decide.

The World Cup in Qatar has sparked soccer – and non-soccer – conversations around the world. CTV's W5 Executive Producer Derek Miller writes for CTVNews.ca about his observations from the tournament and how soccer is evolving in Canada.

Ottawa commits $39.4M to support Indigenous languages in the North

The federal government says it is investing $39.4 million to support Indigenous languages in the territories.

Health Canada has issued a recall for an educational children's toy, which may contain above-legal amounts of lead.

Landslide leaves up to a dozen missing on Italian island

Heavy rainfall triggered landslides early Saturday on the southern Italian island of Ischia that collapsed buildings and left as many as 12 people missing.

The holiday toys catching the eyes of industry watchers