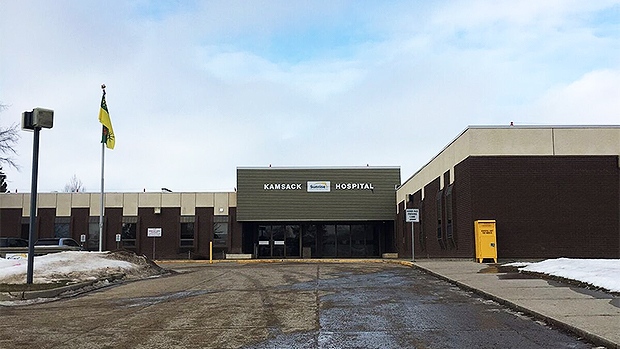 An arrest warrant has been issued for a man Saskatchewan RCMP say threatened staff at the Kamsack Hospital.

The 31-year-old threatened the hospital and its staff on Saturday morning, which prompted the Sunrise Health Region to implement security protocols, according to police.

The region has since locked the doors of the hospital and stationed a security guard at the entrance. The guard is monitoring who’s entering and exiting the hospital, the region says.

Cote Jr., who’s described as 5-9 and 185 pounds with brown hair and brown eyes, may be armed and should not be approached, RCMP say. He was last seen driving away from the hospital in an older, green pickup truck.

The hospital’s doors are expected to remain locked overnight Monday, with operations returning to normal Tuesday, according to the health region.