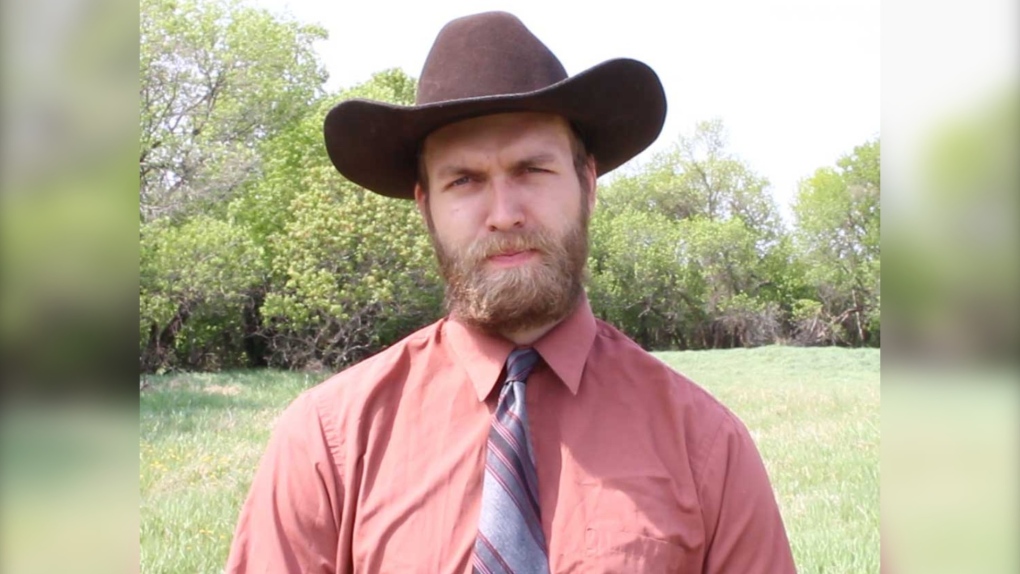 REGINA -- Travis Patron, the leader of the Canadian Nationalist Party is charged with assaulting two women in Regina.

“I will challenge these accusations in a court of law,” Patron told CTV News.

Police say two women were approached by a man who offered them a ride home, when they decline the alleged assault occurred. Both women had visible injuries as a result and were treated in hospital.

Patron told said he denies the accusation that he offered the women a ride.

I look forward to challenging any charges in court. Thank you.

The incident occurred over a week ago on Nov. 2 in the 1900 block of Victoria Ave. Police were called around 2:30 a.m.

Later at around 3:13 a.m. police located the suspect walking west on Victoria Avenue. Officers tried to speak to him but the suspect refused.

Police identified him and arranged for him to be interviewed. He was arrested on Nov. 9.

Patron, 28, of Redvers is charged with assault causing bodily harm, aggravated assault and breach of probation. He ran for the Nationalist Party of Canada for the riding of Souris-Moose-Mountain in the last federal election.

He was released on conditions and will appear in court again on Nov. 25.