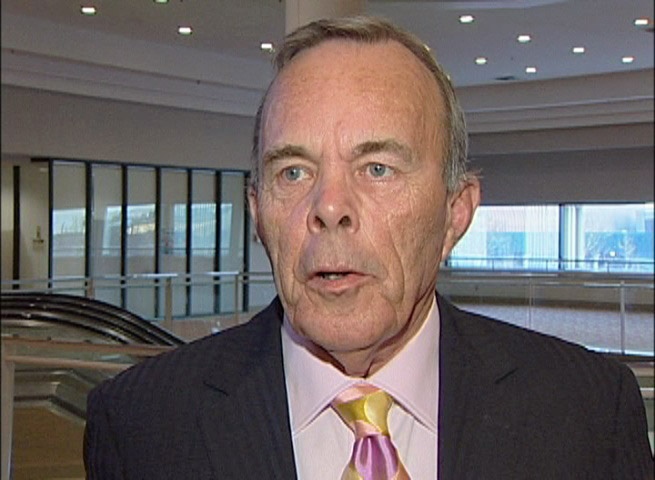 Bob Hughes is seen in this undated file photo.

According to an article on the newspaper’s website, Hughes started his career at the Leader-Post as a copy boy in 1962.

Ten years later, he was a sports editor, known for his colourful columns about the Saskatchewan Roughriders.

Hughes became managing editor of the Leader-Post in 1988, then its executive vice-president in 1994.