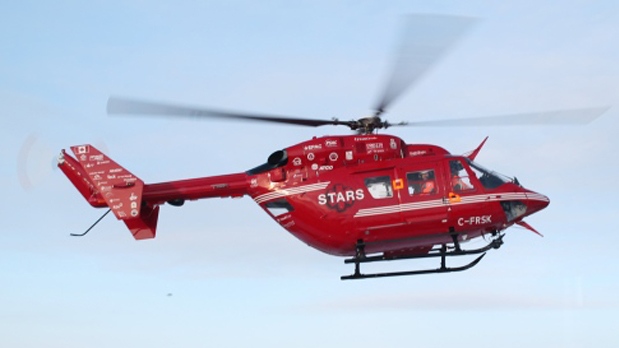 Two people are dead after a crash southeast of Southey on Monday.

The 59-year-old man driving the eastbound vehicle, and the 58-year-old woman riding in the vehicle were pronounced dead at the scene. They are both residents of Fort Qu’Appelle.

The 24-year-old woman driving the southbound vehicle was taken to hospital in Regina by STARS.

The crash is still under investigation, but alcohol is not believed to be a factor.