The village of Punnichy saw a historical landmark disappear on Monday, as its 107-year-old grain elevator was demolished. 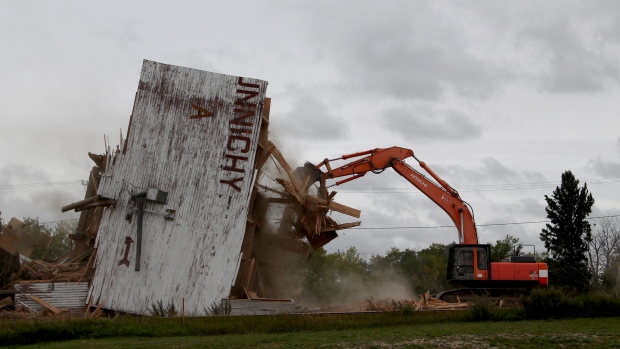 Built in 1912, it was one at one time one of the four elevators that created the skyline of the village.

“[We’re] losing a landmark," said Lawrence Beyer, the mayor of Punnichy. "When you came in from either way, the first thing you could see in Punnichy was the elevators and now they won’t be there.” 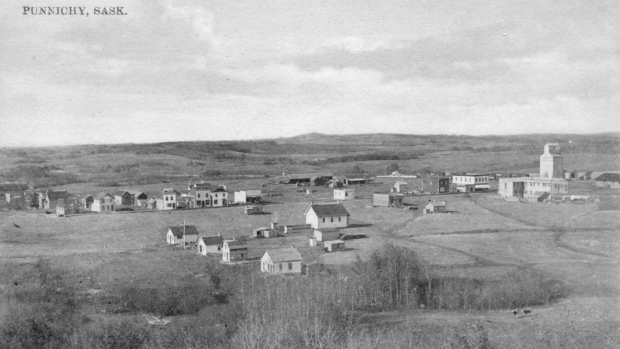 The elevator was once the hub of the community, drawing in producers from around the area to drop off their grain.

‘I can remember riding along with my dad with a load of grain on the horses and wagon, coming into town,” said Beyer. 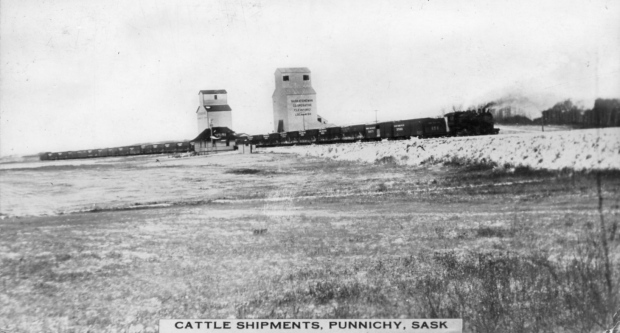 The grain elevator once could hold up to 30,000 bushels of grain, which is what many farmers can now accommodate on their own. So it joins the long list of businesses and buildings that have already closed down, including the credit union, doctor, medical centre, SGI and Gas station.

“It used to be a booming town," said Beyer. “Every small town is going that way."

More than a century of history turned to dust

The demolition began in the afternoon on Monday with crews taking apart the east side of the elevator. 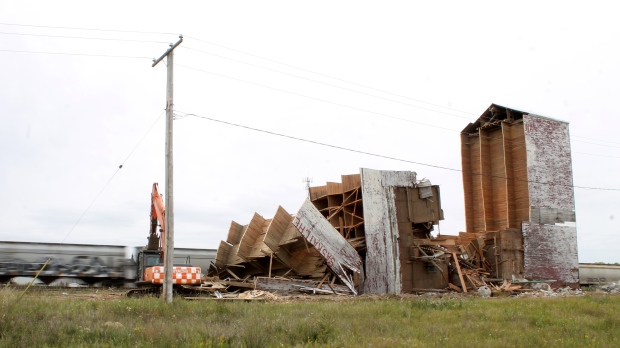 Glen Straker, who has lived in the area his whole life, came out to the site to see the landmark torn down. 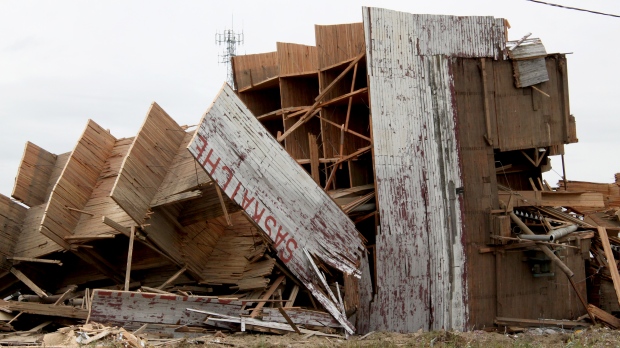 Originally a part of the Saskatchewan Wheat Pool, the elevator was bought by a local couple around 20 years ago. They moved out of the building in April and tried to find a potential buyer for the more-than-century old structure.

“They had people looking at it,” said Straker. “Once people realized it was older and mechanics weren’t that simple anymore, it was time to go.” 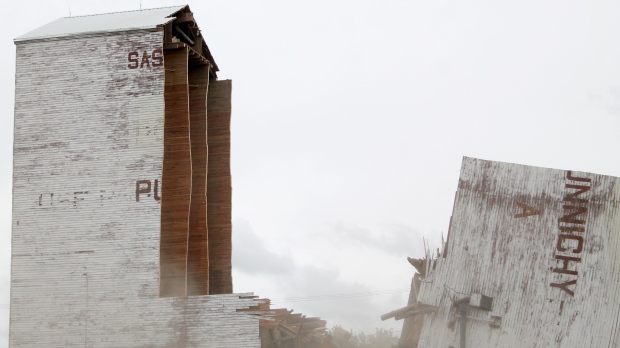 Crews told CTV News they will continue cleaning up the half that they have demolished, but the structure will likely be completely torn down in the next 48 hours. Clean up is expected to take around two weeks to get the site completely clear of debris. 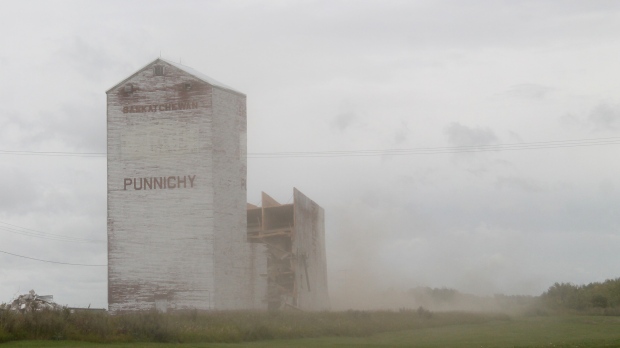 Straker looked on as the piece of Saskatchewan history was destroyed, but said the century of history will likely fade from the memory of the village.