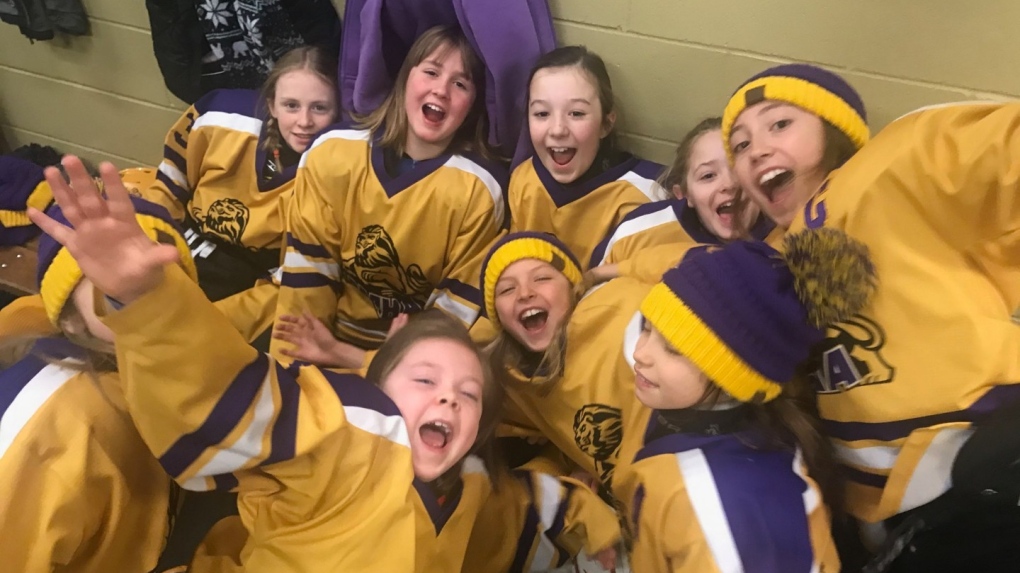 REGINA -- Another Saskatchewan town is one of the four finalists for the Canada-wide Kraft Hockeyville contest.

Lumsden joins Saint Adolphe, Man., Bobcaygeon, Ont. and Elsipotog First Nation in New Brunswick on the shortlist for the grand prize that includes $250,000 in arena upgrades and a chance to host an NHL preseason game.

“An outpouring of nominations and participation in this year’s program make it clear the pandemic has not extinguished the passion and enthusiasm of hockey communities across the country,” said Matt Bruce with Kraft Heinz in a statement.

As part of Lumsden’s application, the town emphasized the funding would be used to further the development of its female minor hockey program.

Lumsden will need to rally support in a push for the grand prize amid COVID-19 restrictions ahead of voting, which opens April 9 and closes the next day.

The finalist announcement follows a year where a major fundraiser in for town's recreation centre, the Lumsden Duck Derby, had to be cancelled due to the pandemic.

"We need the support of the whole province to bring this title home. Please share to our Facebook and Instagram pages, Lumsden4Hockeyville, and share using #Vote4Lumsden," said the organizers of the Lumsden Hockeyville efforts in a release.

The grand prize winner will be announced during Hockey Night in Canada’s broadcast on April 10.

The three other finalist runner-ups will also receive $25,000 in arena upgrades and $10,000 for new equipment.

Recent Hockeyville finalists from Saskatchewan include Pense and Ituna but in the 14-year history of the contest, no town in the province has won the top prize.