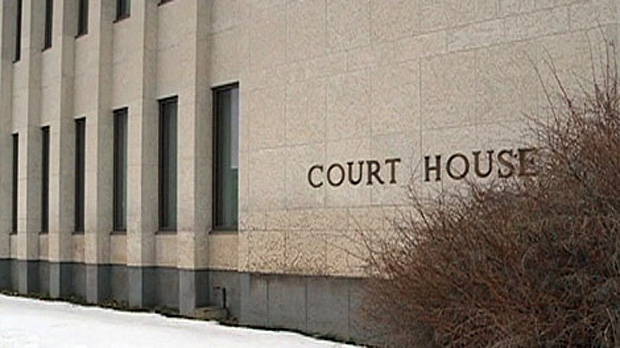 A man accused of a violent sexual assault in March of 2016 took the stand at Court of Queen’s Bench on Tuesday.

Gioulian Nikdima, 49, was charged with sexual assault causing bodily harm after the incident.

A woman, who was 45 years old at the time of the assault, alleges she met Nikdima after connecting with him on Plenty of Fish, a dating website.

The Crown and accused agreed the pair met at French Press in Regina for their date. After, the pair drove to Lancaster Taphouse in Nikdima’s vehicle and later, Nikdima drove them to a rural area outside of Regina.

While in the rural area, the woman said she was violently raped by Nikdima.

The Crown told court the complainant didn’t agree to go on the walk with Nikdima, saying she didn’t know where they were going when he started driving out of town. The Crown added the woman didn’t agree to kiss Nikdima and was violently raped in his vehicle.

The woman went to the hospital two days later for a sexual assault exam. According to the Crown, the woman has bruising, tearing and three-centimetre lacerations on her anus.

The woman testified in court in 2018.

The Crown also said Nikdima gave police different information in 2016 than he testified in court on Tuesday.

Nikdima told court he forgot certain details when speaking with police at the time.