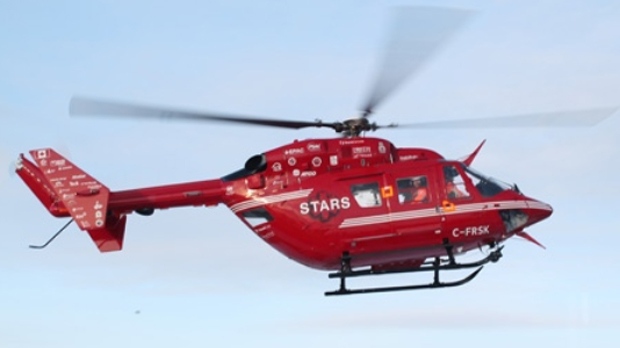 A man was airlifted to a Regina hospital after an industrial accident in Moose Jaw.

Police say they were called to the 1400 block of Athabasca Street West shortly before 9:30 a.m. Friday.

When officers arrived, EMS was already on scene treating a 27-year-old man. The man was taken to a local hospital and was later airlifted by STARS air ambulance to Regina General Hospital.

There’s no word on the extent of the man’s injuries.

Occupational Health and Safety is investigating with the help of Moose Jaw police.