Man arrested in Regina charged with murdering woman in Winnipeg 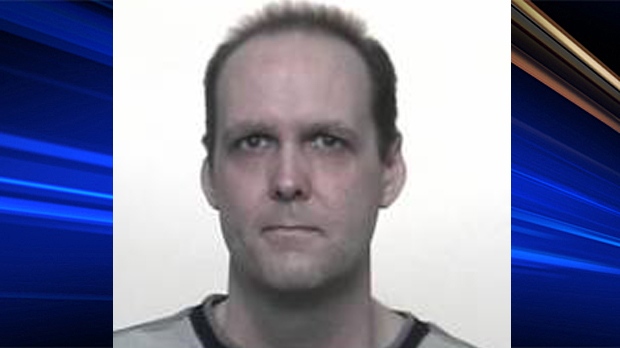 Christopher Mackenzie Campbell is seen in this police handout photo.

A charge of second-degree murder has been laid after the discovery of a woman's body in a Winnipeg home.

The body was found in a north-end residence late Saturday morning.

Her name has not been released.

Police have not released any other details about the death.