Man charged after running onto field during Rider game 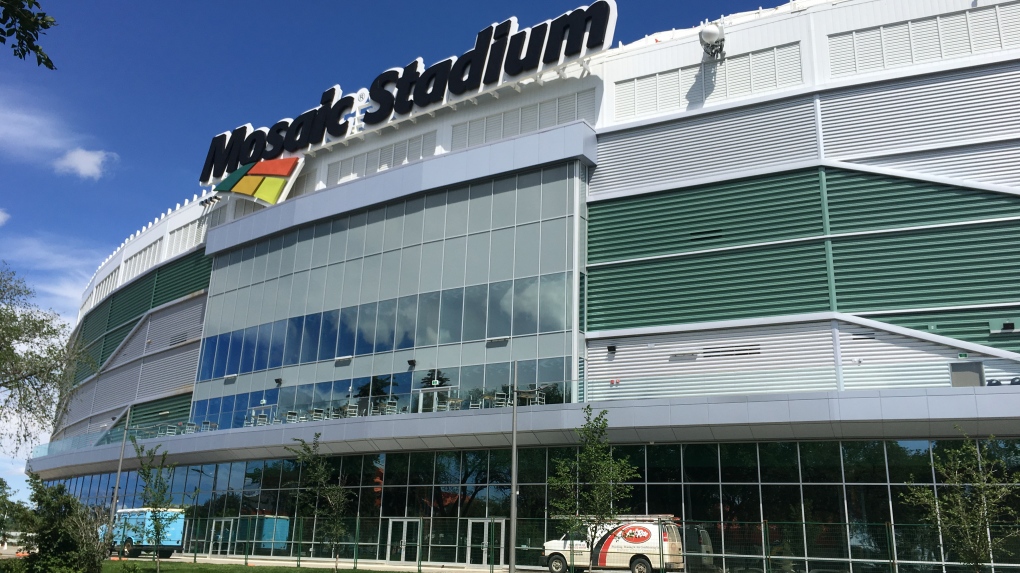 A 24-year-old Tisdale man is facing a mischief charge after leaping out of Pil Country and running end to end on the field at Mosaic Stadium, fully clothed, during the Riders’ last home game.

The Regina Police Service said the man was arrested by an officer after sprinting the length of the field and up the steps of the concourse.

A video of the incident posted to TikTok shows the man jumping out of Pil Country and running into play, while being cheered on by others. The video had amassed more than 200,000 views before it was deleted Friday morning.

The man was charged with mischief under $5,000. He was released with conditions not to attend Mosaic Stadium and is due in court on Dec. 29.