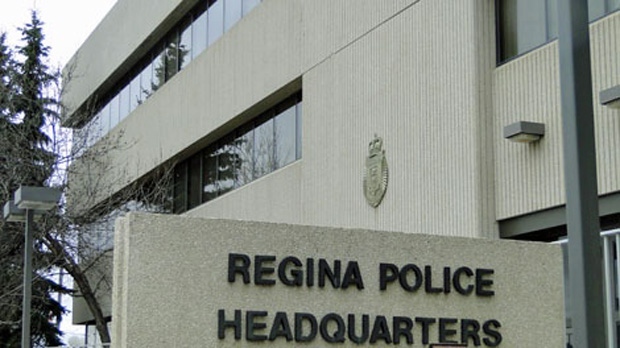 The suspected culprit of six incidents of mischief and graffiti in Regina’s downtown has been arrested according to Regina police.

The incidents occurred in March and September of 2022, police said in a news release.

Officers with the Regina Police Service (RPS) Investigative Services Division determined there were similarities between the incidents and were able to identify a suspect.

The suspect, a 47-year-old Regina man, was located by police near Victoria Avenue and Edgar Street on Nov. 11.

The accused faces six charges of mischief and seven charges of breaking the conditions of his probation.

The accused made his first appearance on these charges in Provincial Court on Nov. 14.