Man charged with uttering threats against Sask. premier back in court 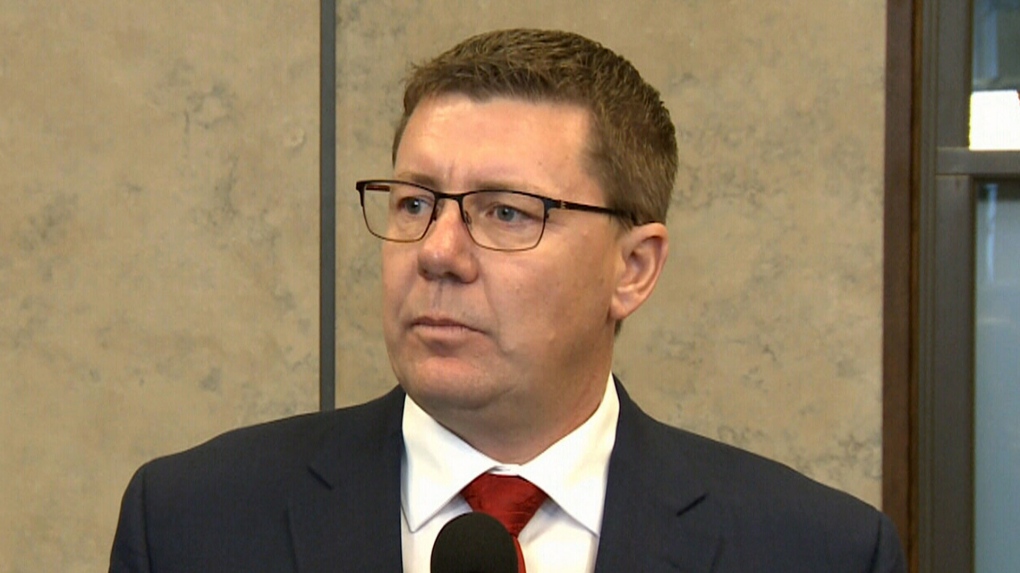 REGINA -- Ernest Miller is back in court on Friday after being charged with uttering threats against Saskatchewan Premier Scott Moe in August 2020.

Regina police charged 48-year-old Miller after he allegedly left a series of threatening voicemail messages at the premier's legislative office on Aug. 8.

After the threats were made, the premier continued with his schedule along with security.

Miller’s case has been adjourned until March 26 at 11 a.m.