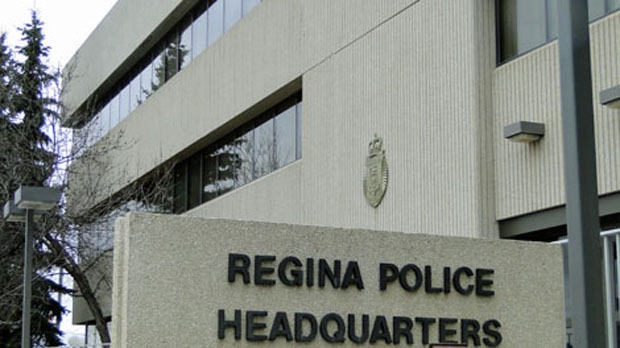 A man has been charged in connection with a classified-ad scam.

This February Regina police were contacted by a 33-year-old Regina man who had hired a contractor through and online classified-ad service. The contractor agreed to replace the windows in the man’s home. He paid him a sum of money up-front. After the contractor showed him an invoice from a supplier the man made two more payments.

After receiving the payments it is alleged that the contactor failed to show up and did not acknowledge the victim’s calls and efforts to contact.

Police investigation determined that they invoice was a forged document. Rodney Peter Gross, 52, has now been arrested in connection with the case.

Gross is facing two charges of fraud under $5,000, forgery, and use of a forged document. He was released on conditions to appear in Provincial Court on August 19.