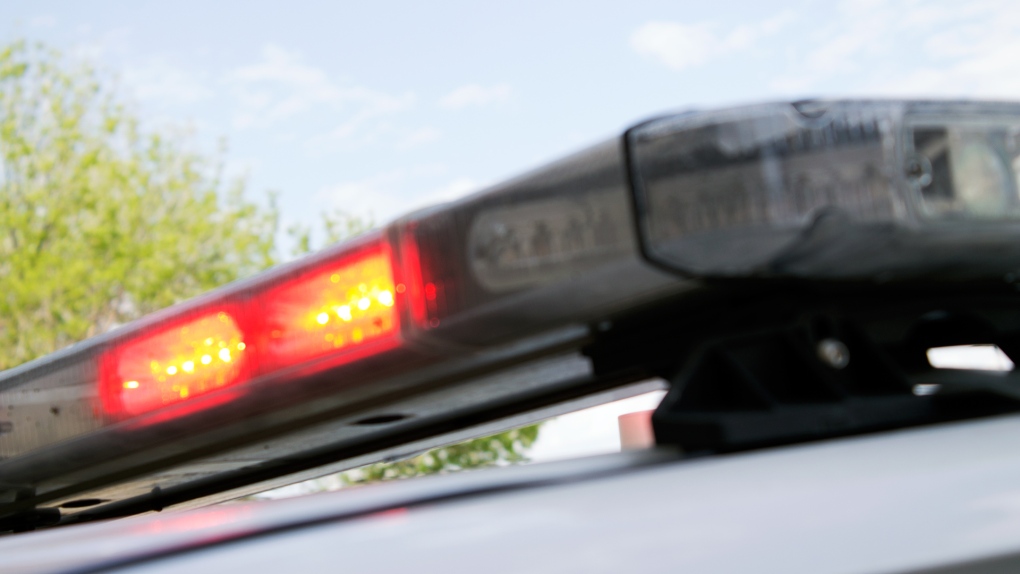 Police are investigating the death of a man found in a field near the Trans-Canada Highway bypass in Regina.

A driver on the Highway 1 bypass reported what appeared to be a deceased person in a field east of the road around 5:30 a.m. Wednesday.

Officers responded and found a man, who was confirmed dead. Police say he has been identified and his family is being notified.

Police are working with the coroner’s office to investigate and determine the circumstances surrounding the death.

Anyone with information that could help in the investigation is asked to contact Regina police or Crime Stoppers.