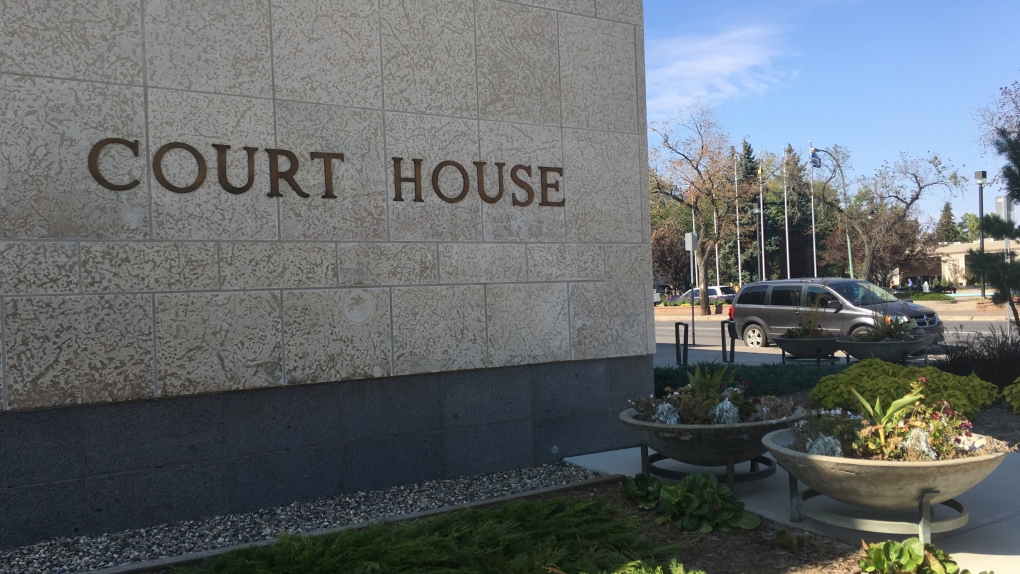 A man has been found guilty of sexual assault after an incident on a Plenty of Fish date in 2016.

Gioulian Nikdima, 49, was charged with sexual assault causing bodily harm after the incident.

A woman, who was 45 years old at the time of the assault, said she met Nikdima after connecting with him on the dating site.

The decision was handed down at Court of Queen's Bench on Thursday.

Nikdima is currently not in custody. The Crown has asked for his bail conditions to be reviewed following the guilty verdict.

Nikdima, who is not a Canadian citizen, needs to surrender his passport.

He will be sentenced at a hearing on Dec. 2.