Man gets time served for manslaughter in death of Raymond Gardypie 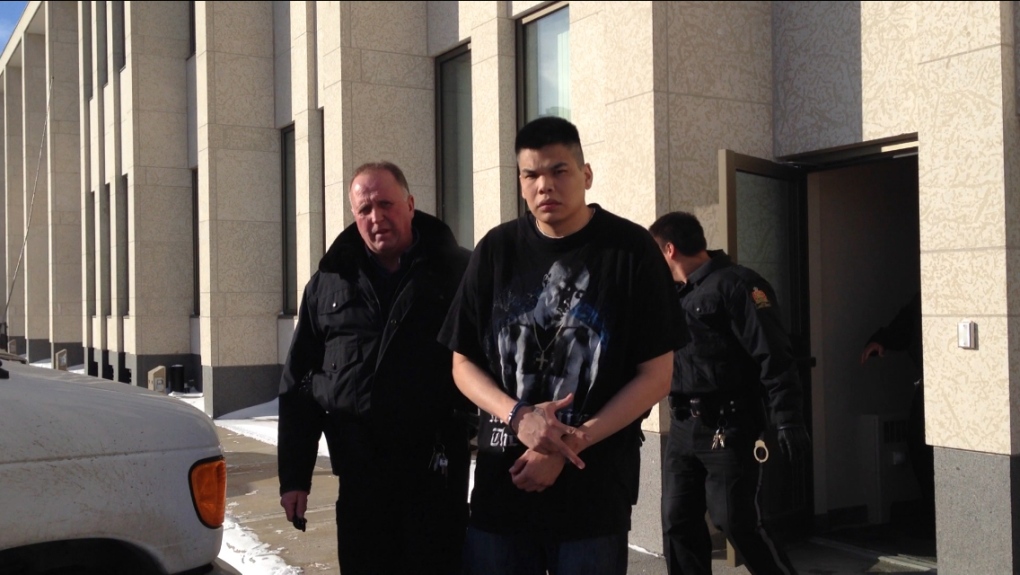 A man has been sentenced to time already served after he pleaded guilty to manslaughter in the death of Regina’s first homicide victim of 2010.

He received double credit for the just over four years he spent in custody on remand and was released following the sentencing.

Bird, who is now 25, was originally charged with second-degree murder in the death of 26-year-old Raymond Gardypie.

Police found Gardypie’s body in January 2010 after receiving information that there was a dead person in a house in the 1000 block of Retallack Street.

Four other men ages 17 to 24 were also charged with second-degree murder in Gardypie’s death, which court heard was gang-related.

In November 2011, Joseph Kirkness and Robert Gordon both pleaded guilty to manslaughter for their role in the death.

Two of the co-accused remain before the courts, and the facts of the case cannot be reported because of a court-ordered publication ban.

In victim impact statements, Gardypie’s family described him as “small in stature but with a big heart and a gigantic sense of humour.”

His mother said the death of her son has left her with a “hole in her heart which will never heal.”