Man not hurt after being robbed of his groceries: Regina police

Man not hurt after being robbed of his groceries: Regina police 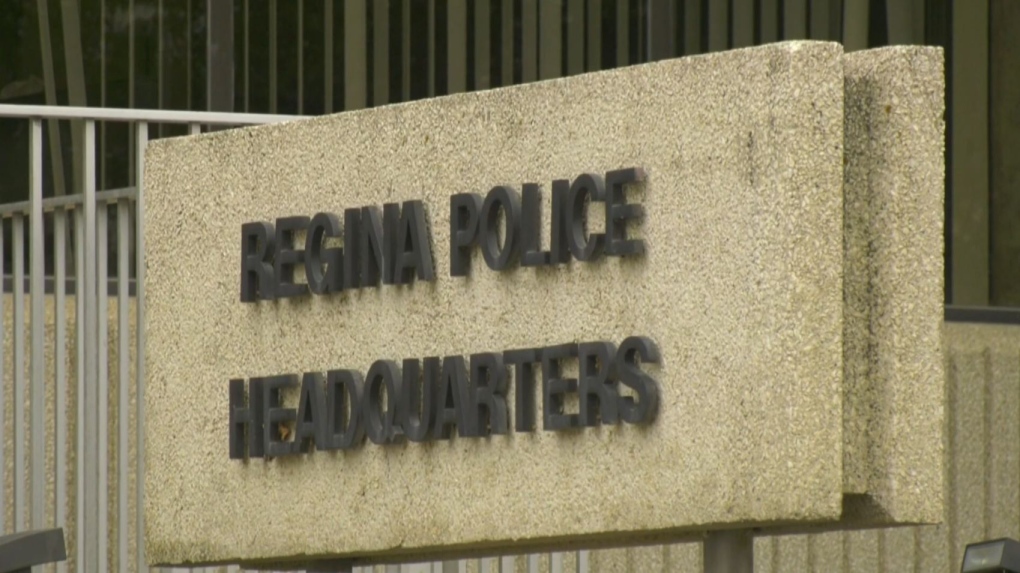 A 36-year-old man was not hurt after he was approached by a man with a knife and robbed of his groceries south of downtown on Monday, the Regina Police Service (RPS) said in a release.

RPS said the man came to the front desk at the police station to report the robbery.

The man told police he was visiting family members at an apartment on the 2300 block of Hamilton Street after picking up groceries.

The victim said when he left the apartment he was approached by a large man who pulled out a knife and stole his groceries.

The suspect was described as a very tall man in his mid-twenties who was wearing a red hoodie, baseball cap and grey pants.

The victim also said the knife had an orange handle.

The FBI's unprecedented search of former president Donald Trump's Florida residence ricocheted around government, politics and a polarized country Tuesday along with questions as to why the Justice Department – notably cautious under Attorney General Merrick Garland – decided to take such a drastic step.

Expressing concerns over the RCMP's yearslong use of spyware in major investigations, privacy and civil liberties experts say the previously undisclosed tools are 'extremely intrusive' and they are calling for stronger oversight and regulation of spyware Canada-wide.

The detention and alleged beating by Quebec police of a Senegalese diplomat last week came as a bailiff was attempting to seize property at her residence to pay for a judgment against her.