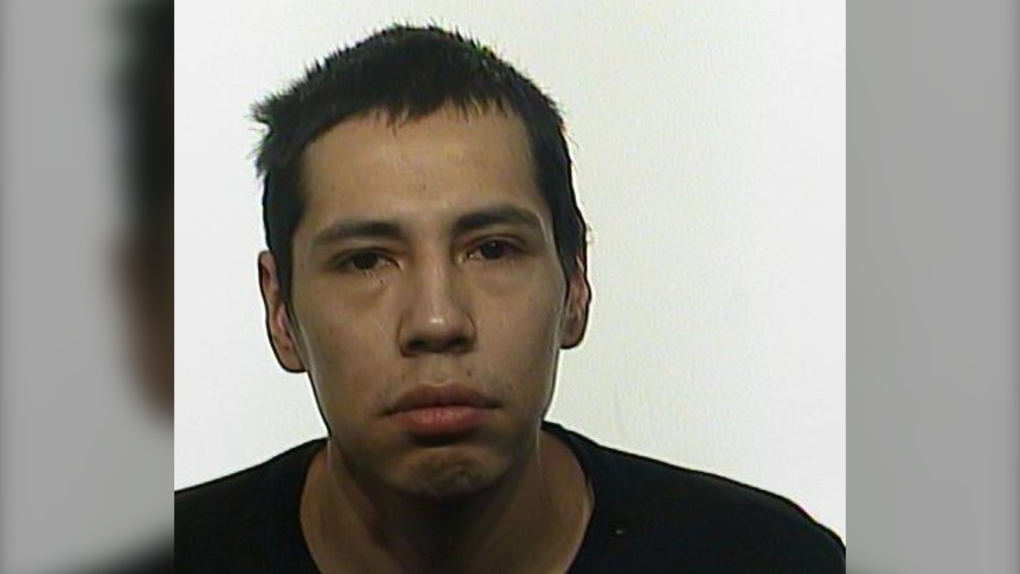 REGINA -- Police have apprehended a suspect wanted for attempted murder after a man was shot on Thursday morning.

Around 5:30 a.m., officers were dispatched to a business in the 2100 block of Broad St. for a reported shooting.

Information suggests there was an altercation and a man was shot.

A 41-year-old man was taken to hospital for his injuries.

After investigation, police issued a warrant for 26-year-old Dion Blind for attempted murder with a firearm.

Blind was arrested without incident at a Regina home around 10 p.m. Friday, police say.

He will make his first court appearance on this charge Monday.