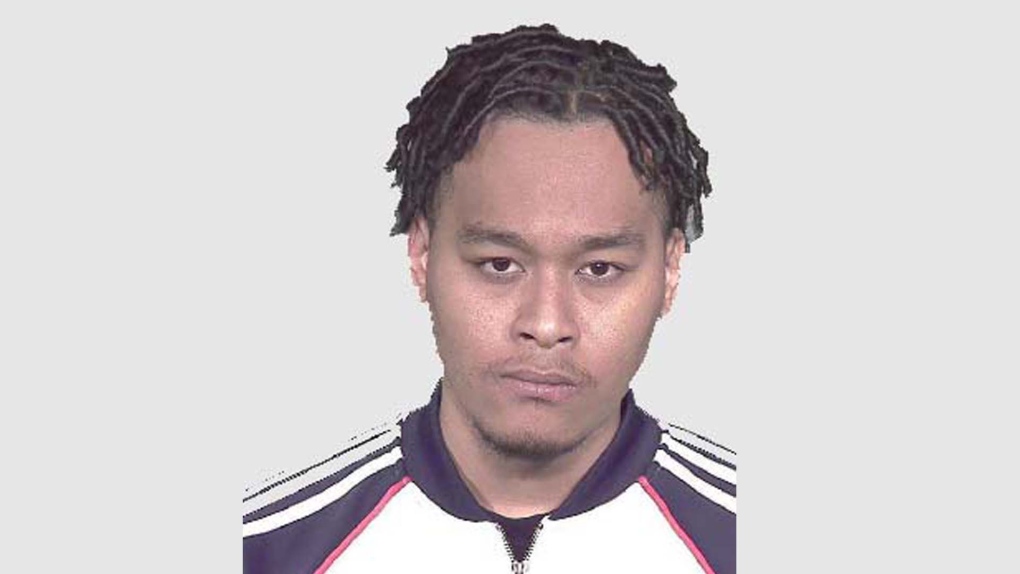 A man wanted on a Canada-wide warrant for human trafficking has been arrested, according to the Regina police.

Daniel Khet, 26, was arrested in Montreal on Aug. 28 on "unrelated matters," police said in a news release.

He remains in custody in Montreal and will return to Regina to appear on charges from an investigation into offences in Saskatchewan between March and April of this year.