Man with ties to Moose Jaw currently at large: police

Man with ties to Moose Jaw currently at large: police 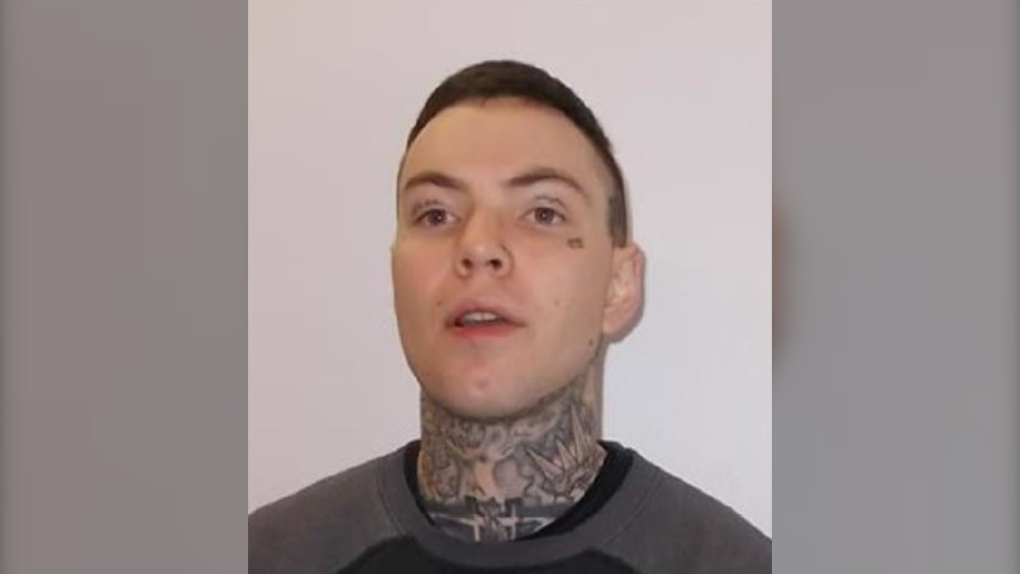 Zachery Marckoski is currently at large after failing to return to a correctional facility in Regina while on statutory release. Marckoski has a long criminal history and is considered a public safety concern. (Courtesy: Moose Jaw Police Service)

The Moose Jaw Police Service is advising the public of a safety concern, stemming from a wanted man with ties to the city.

Zachery Marckoski, 28, is currently wanted for being at large after he failed to return to a correctional facility in Regina while on statutory release, according to a news release.

Police said Marckoski was spotted in Moose Jaw on Oct. 3 in a vehicle that fled from officers.

Moose Jaw police listed Marckoski’s criminal record as the reason for notifying the public, the department explained in its news release.

The Moose Jaw Police Service is asking anyone who may have information on Marckoski’s location to contact police or Crime Stoppers.

Police ask the public not to approach Marckoski if he’s spotted. Instead, residents should immediately call police.

Protests in Iran continue despite internet blackouts; Canadians respond with rallies of support

Nearly two months after the protests were first ignited, the people of Iran continue to march in the streets, despite increasing violence, internet blackouts and arrests, while Canadians support them overseas, organizing rallies in response.

Notable moments, political statements made in Week 1 of the World Cup

As much as the action on the pitch has captivated fans across the globe, the 2022 World Cup in Qatar has also made important headlines for incidents off the pitch.

Prime Minister Justin Trudeau visited Monday the graves of victims of a deadly stabbing rampage at a Saskatchewan First Nation before he was to meet with family members in private.