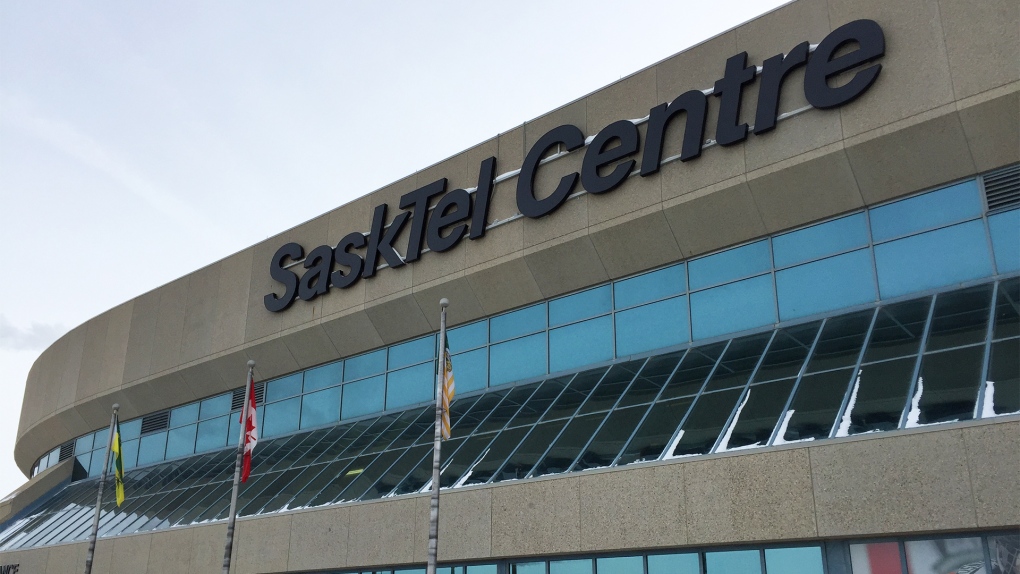 Ticket holders for the Maroon 5 concert, originally planned to take place Aug 6. at SaskTel Centre in Saskatoon were treated to a cancellation message this afternoon.

“Event Cancelled: Unfortunately, the Event Organizer has had to cancel your event,” the email notification from Ticketmaster read.

For those who have purchased tickets for the cancelled event, the refund will be processed to the original method of payment usually within 30 days, Ticketmaster outlined in their message.

The Saskatoon concert was just one stop in Maroon 5’s 2022 World Tour, with the band set to visit Vancouver, Calgary, Edmonton, and Saskatoon from Aug 1. to Aug 6. before detouring into the U.S.

Maroon 5’s website currently displays only two tour dates. The first being July 9. at the Festival D'été De Québec in Quebec City and Aug 25 -27. at the Universal Orlando Resort in Orlando, FL.

The reason for the cancellation of the Saskatoon concert is not yet known. 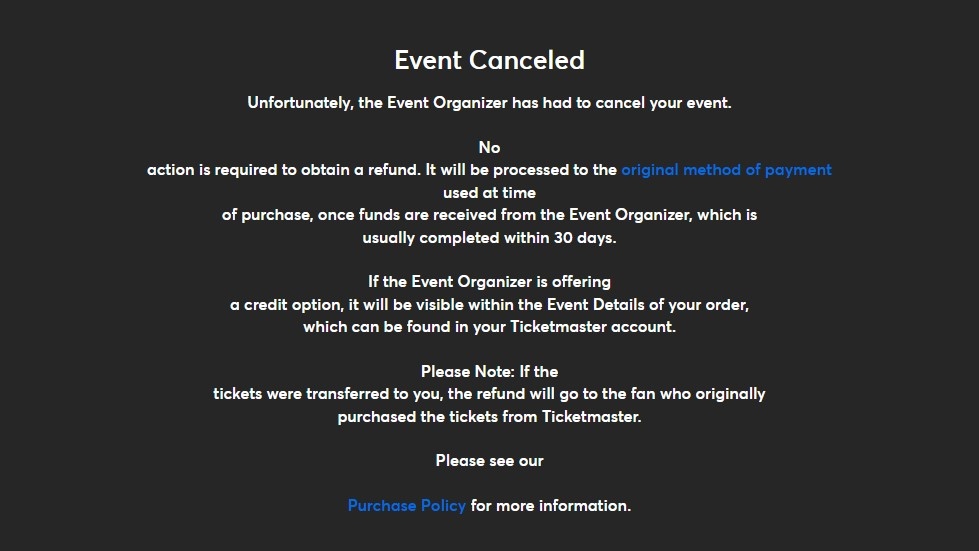 New Zealand police have launched a homicide investigation after the remains of two children were found in suitcases bought by a family at an online auction, police said Thursday.

As a potential power broker, Turkish President Recep Tayyip Erdogan will use his first visit to Ukraine since the war started nearly six months ago to seek ways to expand the export of grain from Europe's breadbasket to the world's needy. UN Secretary-General Antonio Guterres will use his visit to focus on containing the volatile situation at a Russian-occupied nuclear power plant.

Japan wants young people to drink more alcohol. It's just not sure how to convince them

The Japanese government has been hit in the pocket by an unusual problem -- its young people aren't drinking enough.

A discovery by a team of B.C. researchers may lead to improved COVID-19 treatment options that are effective against several variants of the disease.

80 years after Dieppe, postcards share stories of soldiers who died in deadly raid

A postcard campaign is highlighting the lives of soldiers who were killed during the Dieppe Raid ahead of the disastrous operation's 80th anniversary.