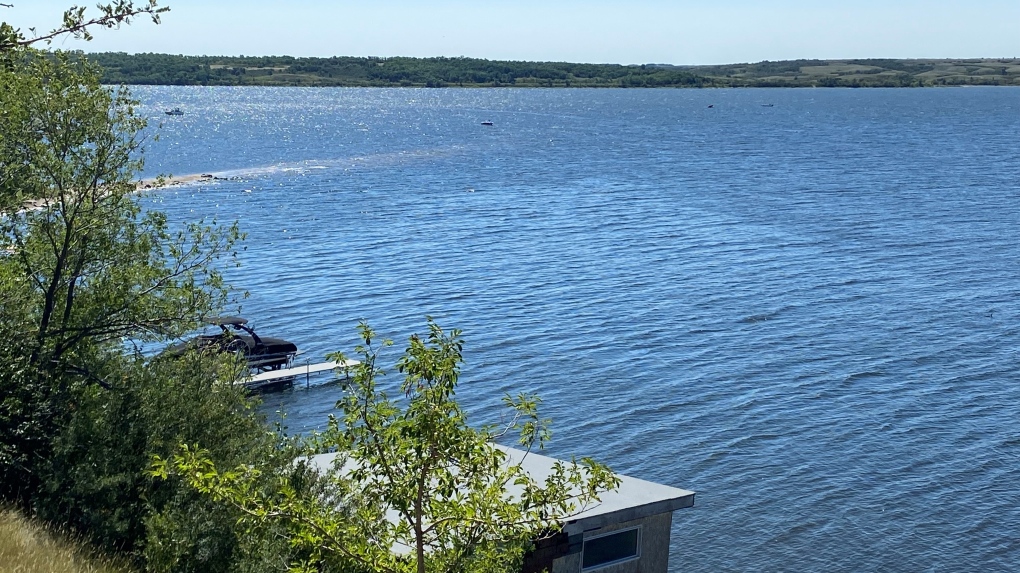 The search for a missing swimmer is over after his body was recovered near Pelican Pointe on Last Mountain Lake. (GarethDillistone/CTVNews)

The body of a 71-year-old Regina man who went missing while swimming at Pelican Pointe on Last Mountain Lake, Sask. has been recovered, according to a release from RCMP.

Police received a report of a swimmer in distress Monday afternoon.

The man then disappeared and a search for him began.

RCMP said his body was recovered near where he was last seen.

The man’s family has been notified. RCMP did not release his name.

Hurricane Ian made landfall in southwest Florida near Cayo Costa on Wednesday as a catastrophic Category 4 storm. About 2.5 million people were ordered to evacuate southwest Florida before the storm hit the coast with maximum sustained winds of 150 mph (241 km/h).

With Category 4 Hurricane Ian barrelling toward Florida on Wednesday morning, some of the state's popular theme parks. national parks, gardens, and cruise schedules have been closed or impacted.

NDP Leader Jagmeet Singh says Conservative Leader Pierre Poilievre should not be opposing a dental benefit for children in low-income homes when MPs receive far broader coverage for their families.

New York Yankees outfielder Aaron Judge tied the MLB American League record for most home runs in a single season Wednesday night during a game against the Toronto Blue Jays at Rogers Centre.