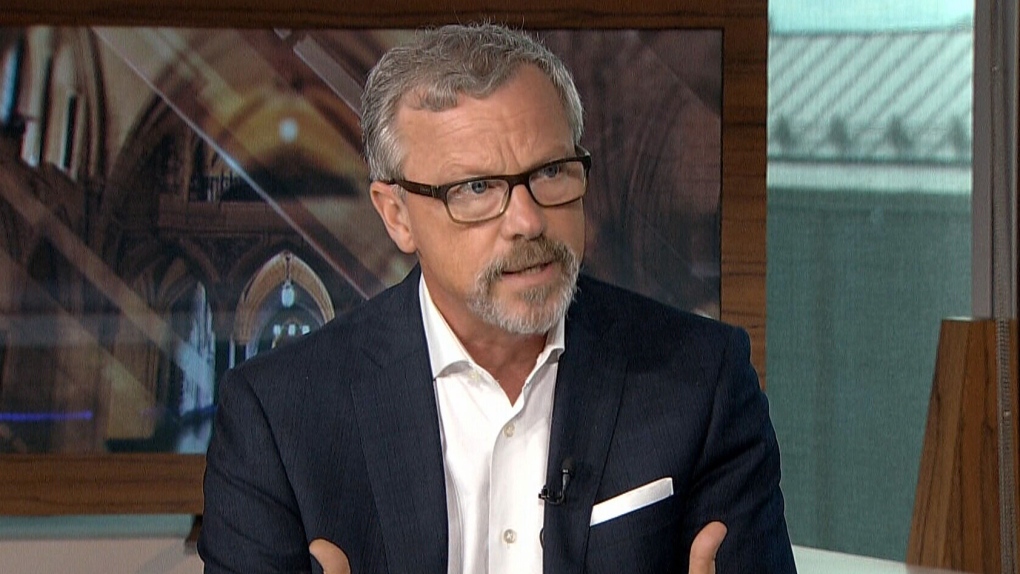 His is one of the names being tossed around in Conservative circles as a possible replacement for Andrew Scheer, who announced on Thursday he would resign once a new leader is chosen.

Wall says he's honoured people are thinking of him, but he's finished with elected politics and is enjoying life in the private sector.

He says he could possibly become involved if the right candidate came along, and at this point he feels most strongly about Rona Ambrose.

He says she also would turn the party's focus on social conservative issues back to economic ones.

This report by The Canadian Press was first published Dec. 13, 2019.