REGINA -- Estevan streets came alive Friday night for a massive cruise honouring the 179 graduating members of the Estevan Comprehensive School Class of 2020, who were not able to take part in a traditional ceremony due to COVID-19 restrictions.

“It gave them a chance to dress up in their dresses and their gowns and the boys had their suits on, looking good,” said Michael Keating, who helped organize the event. “Some had limos, some had convertibles, Jeeps with tops off.”

According Keating, what started as a small way to give grads some kind of recognition snowballed into a city-wide effort with more than 400 cars estimated to have taken part and near countless businesses and homes setting up displays.

“We were able to decorate the whole city,” Keating said. “When we set up the cruise every light post, every business had their decorations out.”

“At first I wasn’t too into it, I’d rather have real grad,” said Keating’s son Jamison, one of the graduates. “But once we started pulling up with all the vehicles we had there and what we were driving, everyone in their suits and dresses, and the huge line in cars and everything, there was a lot. It was nice and pretty exciting to go through.” 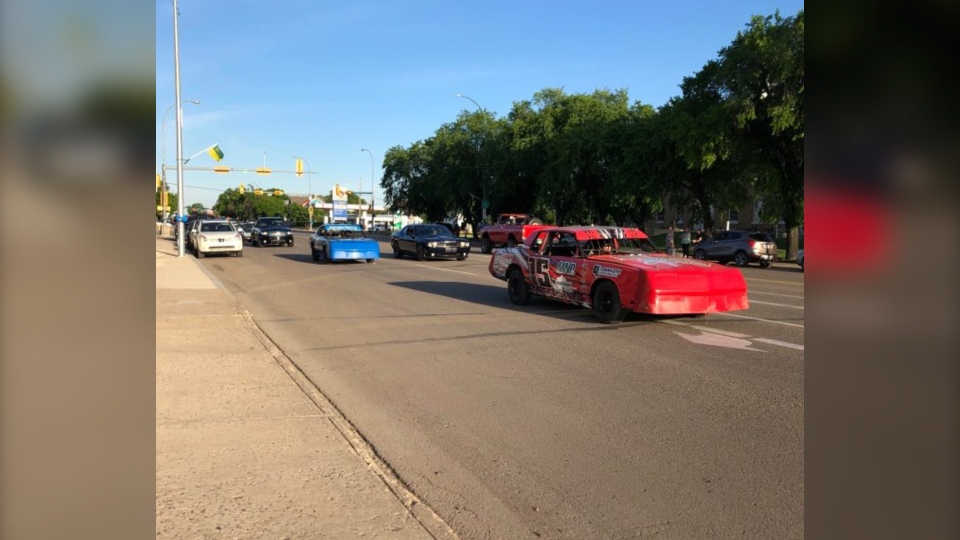 “At first I didn’t know just quite how big it was, but then when I really got on their and saw how many people were there – it was a big thing.”

The graduates followed a loop around the city before ending up along one of Estevan’s boulevards, lined with signs naming each of the graduates.

Digital signs along the route were also displaying their photos throughout the cruise and the local radio station was taking requests for songs to serve as the soundtrack.

“Turning around the corner to get onto the cruise, the amount of people that came out to support our grads, in their vehicles, standing along the sidewalk, clapping, cheering, posters, it was an unbelievable sight,” Michael said.

“The biggest thing was when we pulled around and all the smiling grads in their cars just to acknowledged, it was such an emotional night last night,” Michael added. “I couldn’t be prouder of this community. When something like this comes together, this community comes together.” 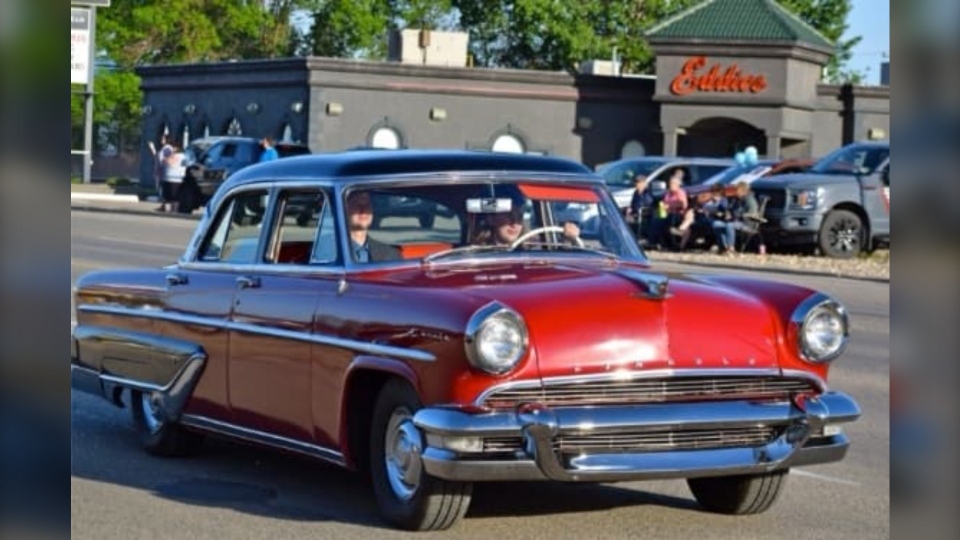