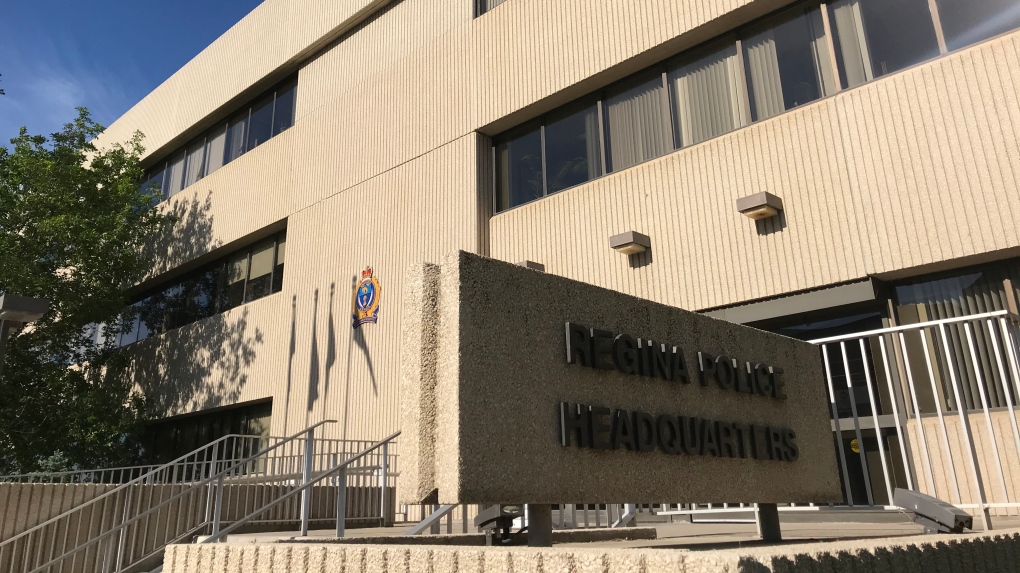 REGINA -- Two people are facing several charges after numerous drugs and weapons were seized during a police investigation Tuesday.

In a release, Regina police said a 52-year-old woman, who had an outstanding warrant, and a 46-year-old man, who was unlawfully at large, were arrested in the 3800 block of Eastgate Dr.

Police searched a vehicle and a hotel room and found two guns, ammunition, cash, body armour and drug paraphernalia. Substances believed to be fentanyl, methamphetamine and cocaine were also seized.

The investigation included members of the Regina Police Service and the Yorkton RCMP.

As a result, the woman, from Yorkton, and the man, from Canora, are jointly charged with several drug trafficking and gun related charges.

The woman is also facing three separate drug trafficking charges stemming from an investigation on June 14.

Both the man and woman made their first appearance on these charges in Provincial Court on Thursday morning.