'It gives you hope': Man's stolen scooter replaced by donation from Regina family 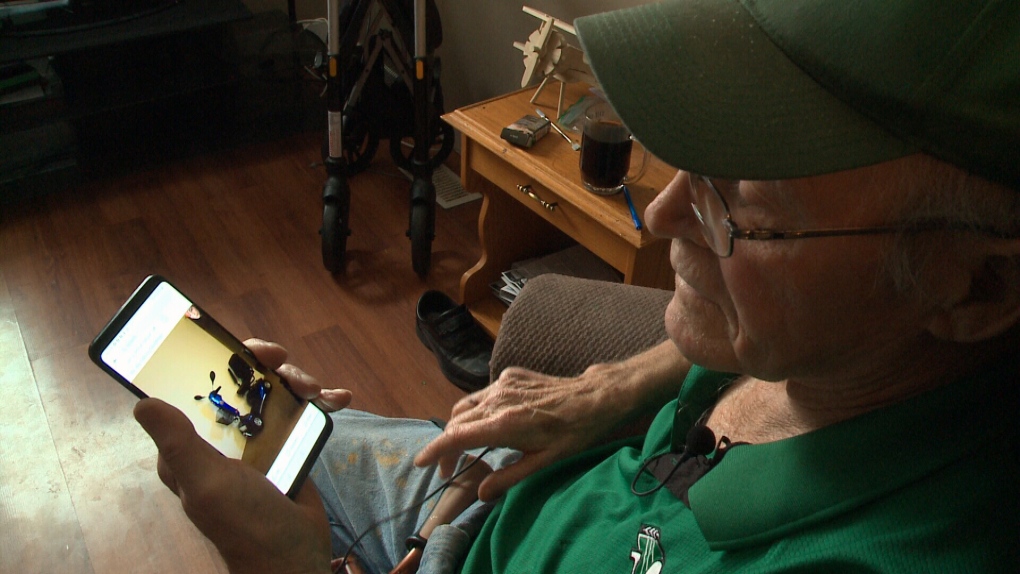 Doug Stack says his electric scooter was stolen from his garage. He uses it to get around everywhere and now has to rely on friends and family to leave the house.

REGINA -- After an outpouring of generosity from the community, a man who had his electric scooter stolen is now able to get around again after a donation from a Regina family.

Doug Stack said his electric scooter was stolen out of his garage late last week. He has mobility issues and was left stranded without his only means of getting around.

Jennifer Wallington and her son Marcus saw Stack’s story and decided to donate a battery operated scooter to him, previously owned by her father. 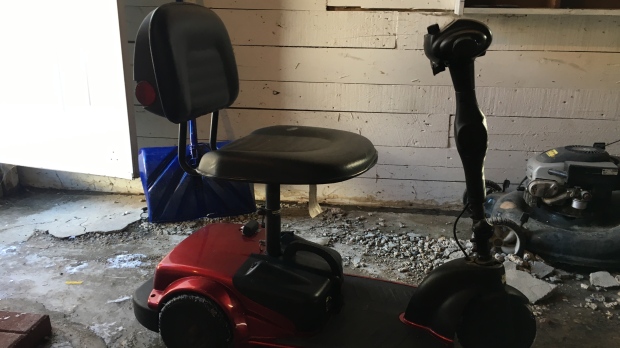 Wallington said her father passed away last November and the family was in the middle of figuring out what to do with his belongings.

“I just hope he gets use of it, and it works well for him,” said Wallington. “I know my dad would be happy with us donating it, and that’s all I’m trying to do is donate whatever I can to people that need it.” 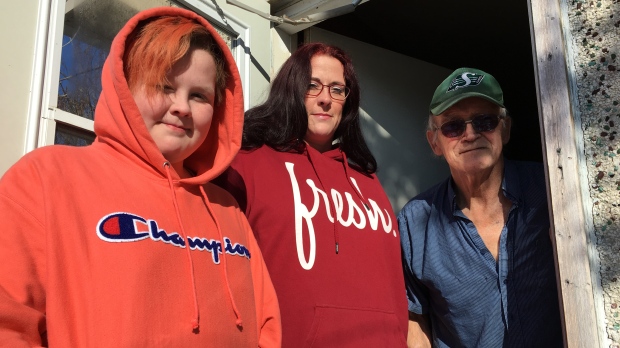 Jennifer (middle) and Marcus Wallington (left) donated an electric scooter to Doug Stack (right) after he had his stolen from his garage. (Creeson Agecoutay/CTV News).

Stack said he received several calls from people looking to donate scooter, and he just wants to thank everyone for their generosity.