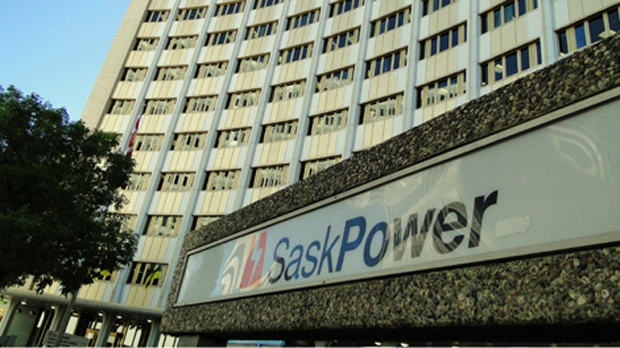 Many residents in Regina were without power yet again Thursday morning.

SaskPower says an outage affected as many as 2,000 customers from the downtown core to east Regina at Ring Road. Power was restored at approximately 10:45 a.m.

A truck that backed into transformer is being blamed for the outage, which is the latest in a series of such occurrences.

Last month, SaskPower told media that squirrels and birds on power lines had caused a number of outages. The utility company also says that parts of the grid are currently shut down for upgrades and expansions.