Regina-Lewvan, Regina-Wascana ridings to watch as Canadians head to polls 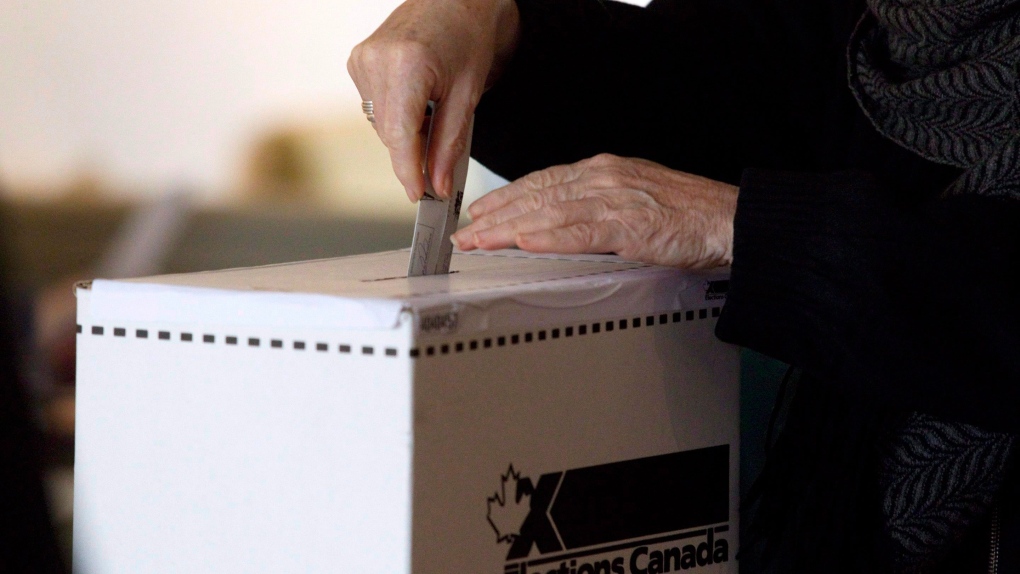 A woman casts her vote for the federal election in a polling station on Toronto's Ward Island on Monday May 2, 2011. THE CANADIAN PRESS/Chris Young

REGINA -- Two Regina ridings — Regina-Lewvan and Regina-Wascana — will be ones to watch as Canadians head to the polls on Monday.

Former Regina-Lewvan MP, Erin Weir, was removed from caucus by NDP leader Jagmeet Singh in May of 2018. He chose not to run for re-election, leaving his riding without an incumbent.

NDP candidate Jigar Patel and Conservative candidate, and former Saskatchewan Party MLA, Warren Steinley will be in a tight race for the seat.

Regina-Wascana incumbent Ralph Goodale has held his seat for the past 26 years. The Liberal MP had 55.1 per cent of the vote in 2015, followed by Conservative candidate Michael Kram with 30.3 per cent. Kram is again running against Goodale in this year's election, and it will likely be a closer race than 2015.