Sask. may have too many libraries: education minister 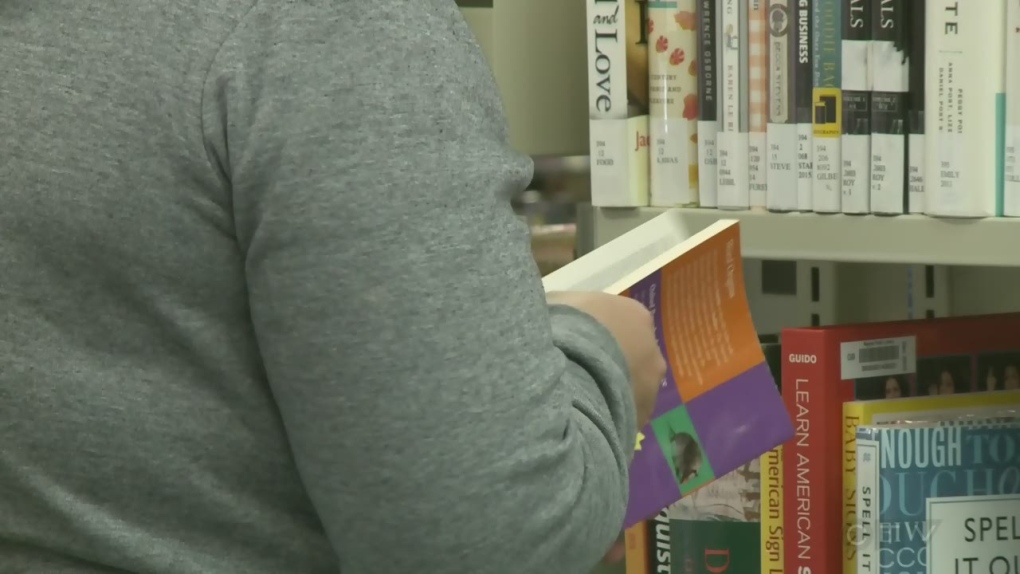 Saskatchewan's education minister is suggesting there are too many libraries in the province.

NDP MLA Carla Beck asked Don Morgan in the legislature how his government could justify cutting all funding to libraries in Regina and Saskatoon and more than half of all funding to regional libraries.

Morgan replied that more than 90 Saskatchewan rural communities with a library also have one in their school.

He said there are opportunities to combine resources in those communities.

Morgan said there are five libraries between Martensville and Langham -- all within 15 minutes of Saskatoon -- and four between Indian Head and Regina.

"Mr. Speaker, in our province we have one library for every 4,000 citizens," Morgan said Monday in the legislature.

"We have small towns that have a municipal library in a municipal building. A few blocks away, we have a school library. We need to look at what kind of efficiencies, what kind of co-location can exist.

"We want to work with our libraries to adjust how they can deliver services within the available funding levels."

Beck said the Saskatchewan Party's decision to cut library funding has put many in crisis mode.

"They were given no warning about these massive cuts. Cuts to services are inevitable, and some libraries may even be forced to close their doors.

"Mr. Speaker, our libraries are a hub for community programming, and they encourage and instill the love of literacy in our children all across the province."

The Saskatchewan Library Trustees' Association said in a news release after the budget that Morgan has said the province "should be getting out of bricks and mortar libraries and people should be focusing on electronic or alternate media."

The association said it was "deeply disappointed and discouraged that the work we have done promoting the value of Saskatchewan's libraries has fallen on deaf ears.

"Had the government been listening they would know that libraries are indeed working with promoting and developing technologies. Libraries are the wave of the future."