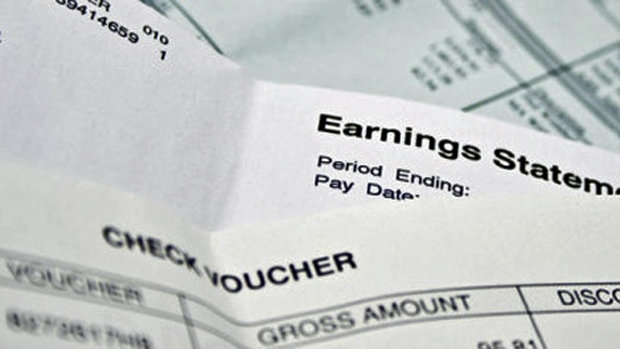 The latest statistics show Saskatchewan had one of the largest year-over-year percentage increases in bankruptcies among the provinces in May.

The Office of the Superintendent of Bankruptcy says 112 bankruptcies were filed in the province, an increase of 14.3 per cent from a year earlier.

That’s the third-highest percentage increase among the provinces, behind Prince Edward Island at 41.2 per cent and Nova Scotia at 21.2 per cent.

Of the bankruptcies in Saskatchewan in May, 105 were declared by consumers, while the other seven were filed by businesses.

Nationally, the total number of bankruptcies fell 6.6 per cent year-over-year to 6,411.