Sunrise Records to take over one Regina HMV location 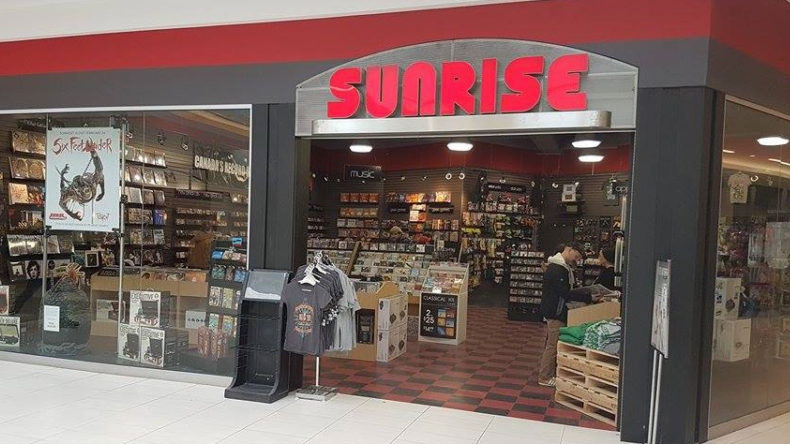 Sunrise Records has announced that they will be opening a store in Regina's Southland Mall.

The Ontario-based music company has confirmed they will be moving into 70 retail spaces being vacated by HMV Canada as they begin to close their stores across the country.

Some of the Sunrise locations could begin operating within a few weeks.

Currently there have been no announcements regarding the two HMV stores in Saskatoon, or the Cornwall Centre location in Regina.

In British Columbia, Sunrise will open two locations in Burnaby, while Alberta will have stores in Fort McMurray, Lethbridge and Medicine Hat. Two locations in Calgary, and another in Edmonton will be added to the previously announced two-level store in West Edmonton Mall.

Manitoba will have two Sunrise locations in Winnipeg.

Two stores are planned for New Brunswick in Saint John and Fredericton.

Sunrise says it will reveal the rest of the planned locations starting March 20. Stores will begin opening in early April.