Thousands raised for family of man who died in garage fire 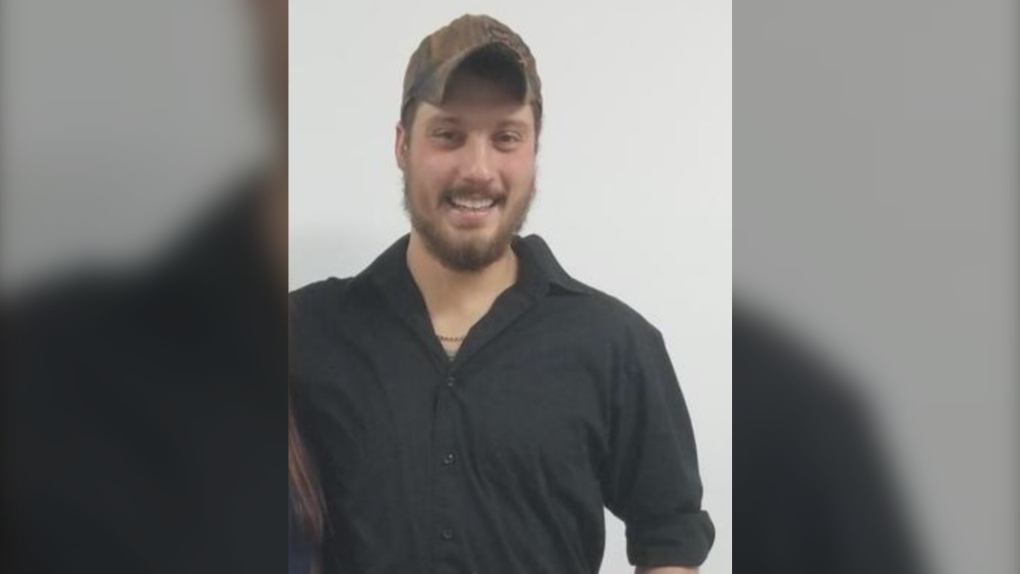 REGINA -- More than $13,000 has been raised for the family of Kelly Strobl, who died in a garage fire and explosion Friday evening.

Crews tended to Strobl, who had been in the garage, and a person inside the home was able to escape unharmed. Crews were able to contain the fire the garage.

Regina Fire and Protective Services later determined the fire and explosion was an accident.

“The circumstances surrounding the initial explosion and fire were caused by sparks from a grinder igniting fumes in a vehicle gas tank directly adjacent to the occupant,” the City of Regina said in an email.

While Regina fire crews were working near the garage, an explosion was caused by a Nitrous Oxide pressure vessel. Two firefighters were struck by shrapnel from the vessel.

Regina Fire and Protective Services wants to remind people of the danger of using flame producing equipment in confined areas with combustible liquids.

According to the GoFundMe page, Strobl was a father-to-be when he was critically injured in the incident.