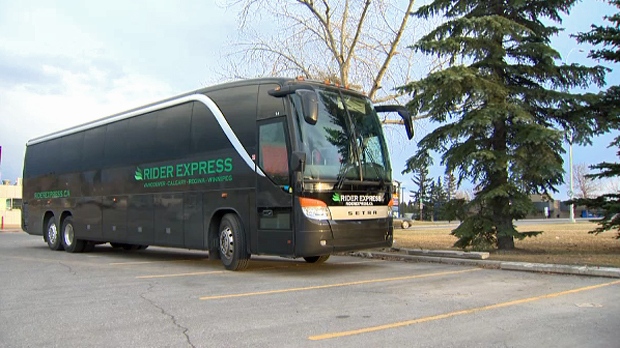 Greyhound closed nearly all its Western Canada bus routes in the fall of 2018, but new bus companies have been slow to fill the void left by the provider in the prairies.

The Federal Government offered to cost share with provinces and give financial incentives to new bus operators. So far, only British Columbia has agreed to work with Ottawa.

“That offer is still on the table. British Columbia has taken it up but the other three provinces have not. And we are open to receiving input from those other provinces," said Ralph Goodale, the Minister of Public Safety.

Regina-based Rider Express is now the main service provider in Western Canada, with routes from Vancouver to Calgary and Edmonton and Saskatoon.

The company hopes to extend service from Calgary to Winnipeg, but Leonard Siemens from Rider Express said they need more equipment, and funding from bank loans.

"We will be looking at it but we need financing as our routes grow and money comes in, we will be expanding our routes," said Siemens.

The province shut down the Saskatchewan Transportation Company two years ago and it is not willing to get back into route subsidization.

Ottawa said holes on the route map remain to be filled, but its offer of cost sharing for bus services in Western Canada stands until October 2020.

"And we would be prepared to consider any proposition from the province to try to cooperate together to try to provide a substitute service," said Goodale.

With files from CTV’s Wayne Mantyka