Woman, 18, seriously injured in crash between car, semi near Moosomin 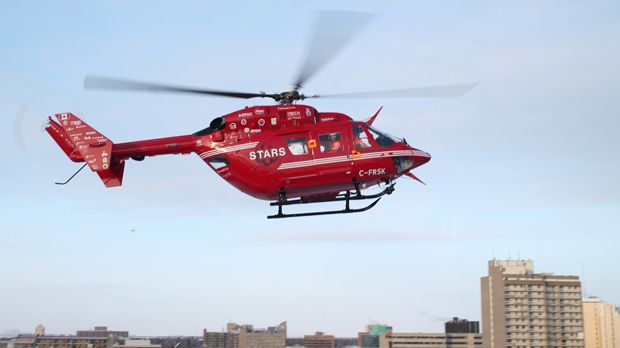 A woman was serious injured after a collision between a car and a semi on the Trans-Canada Highway near Moosomin on Wednesday.

Emergency crews responded to the crash at the intersection of Highway 8 and Highway 1 around 11 a.m.

RCMP say it appears the southbound car was struck on the rear passenger side by the eastbound semi.

The driver of the car, an 18-year old Rocanville woman, was taken to hospital in Moosomin with serious injuries and was later airlifted to Regina.

The cause of the crash remains under investigation.