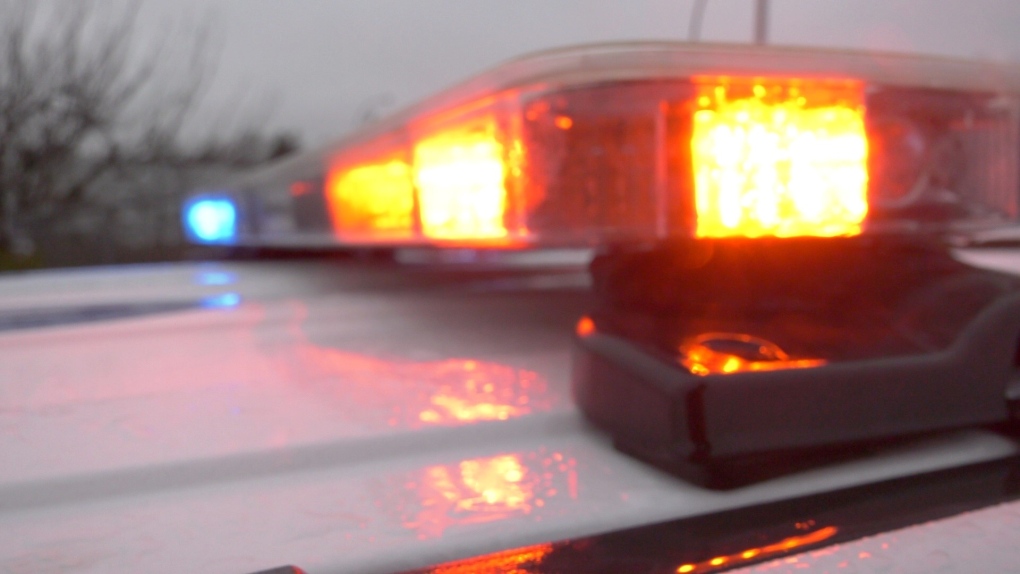 On June 21, a woman who was out for a jog was approached and sexually assaulted by a man on a bike. The incident occurred near 12th Avenue and Lillooet Street West. The suspect was described as Caucasian, 5’11” to 6’ tall, wearing a black hoodie with a black backpack.

Another woman reported that in late April or early May she was jogging in the Sunningdale area near Thatcher Drive when she was approached by a man on foot and sexually assaulted. This suspect was described as Caucasian, thin, 5’9” to 6’ tall and wearing a dark-colored hoodie with black pants.

Both women were able to fight off a run from the attackers. The incidents were reported to police on July 25 and 27.

Police in Moose Jaw are investigating the incidents, and it is unclear if these cases are related.

“If anyone has experienced a similar incident and has not reported it to police, we would strongly urge you to do so as it may provide information that could identify one or both of these suspects,” Moose Jaw police said in a news release.

It is recommended that residents out walking, biking or jogging stay in well-lit areas, vary their routes, refrain from wearing headphones and consider going out in pairs.