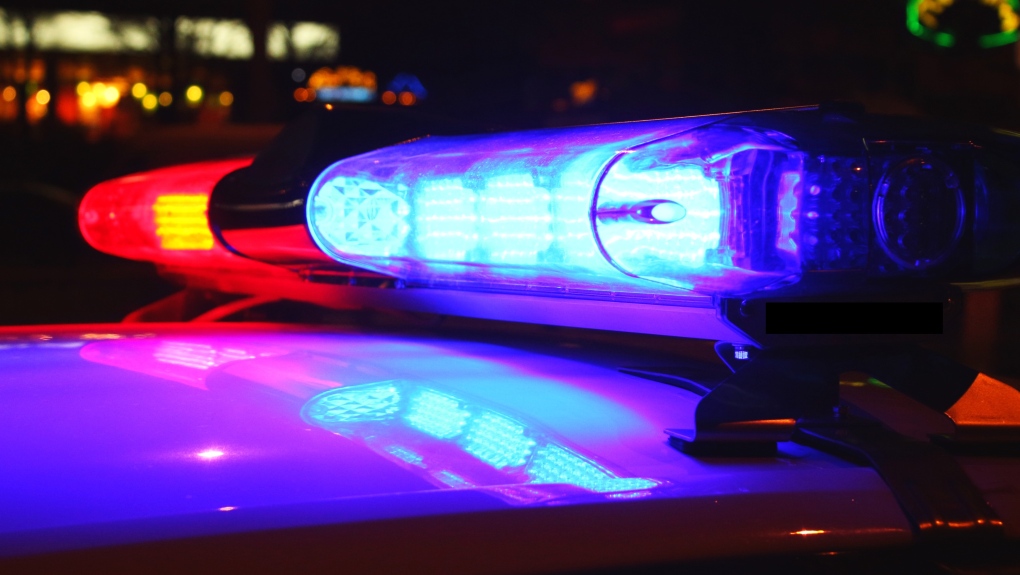 A flashing light on top of a police cruiser is seen in this stock image. (Shutterstock)

REGINA -- The Moose Jaw Police Service is warning the community about the possibility of “a tainted or compromised drug" after officers responded to three overdoses in 12 hours.

One man died as a result of the overdose, and two were revived by EMS using naloxone.

Moose Jaw police want to public to know that anyone who uses drugs is at a risk of overdose, and it’s safer to have another person present.

Police want the public to be aware of the signs of overdose, which include difficulty walking, talking or staying awake, blue lips or nails, pinpoint pupils, cold and clammy skin, dizziness or confusion, extreme drowsiness, choking, gurgling or snoring sounds and slow or weak breathing.

The Good Samaritan Drug Overdose Act is federal legislation that protects people from a drug possession charge if they call police during an apparent overdose.

Personal naloxone kits are only available for free at a few pharmacies under the provincially-funded program. However, most pharmacies stock naloxone kits to sell to the general public for $40 to $50, according to Myla Bulych, director of professional practice at the Pharmacy Association of Saskatchewan.