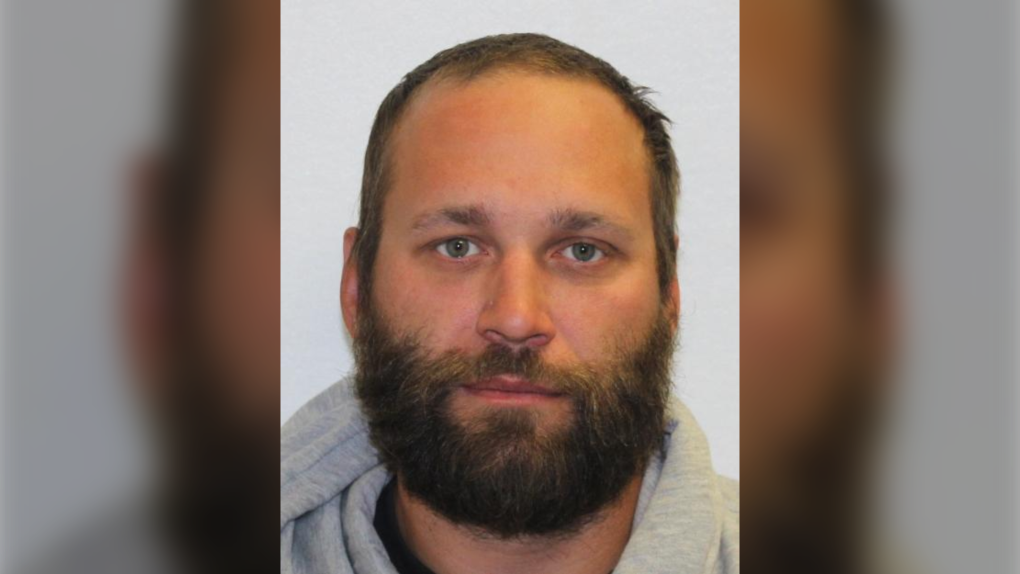 MOOSE JAW -- Police are searching for a suspect after a man was seriously injured in an attempted murder in Moose Jaw on Friday.

Officers were called to a residence on 9 Ave. NE for a report of a shooting. When they arrived on scene they found a man who had been shot.

A warrant was also issued for 41-year-old Shaun Clayton Robinson of Moose Jaw, for attempted murder and several other charges.

Police say Robinson is armed and dangerous and the public is being asked not to approach if they see him.

Anyone with information about Robinson's location is being asked to contact the Moose Jaw Police Service at 306-694-7600.