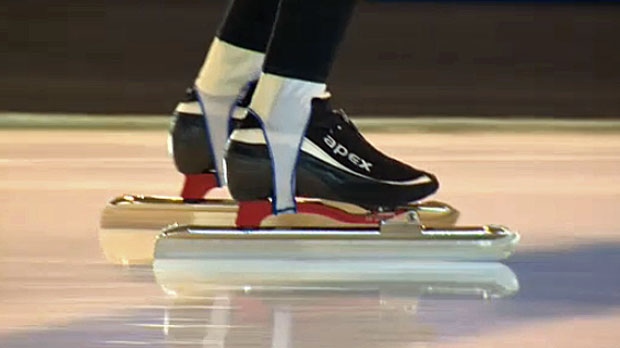 The 22-year-old won the men’s 10,000 metres with a time of 12 minutes 33.868 seconds to break fellow Canadian Tod-Jan Bloeman’s previous record by three seconds.

This is the first gold medal of Fish’s career at the distance. He’s also the first man not from the Netherlands to win gold in the distance at the world championship.

Fish also picked up a bronze medal in the 5,000 on Thursday.