More people in Sask. feel worse about finances year-over-year than any other province: poll

More people in Sask. feel worse about finances year-over-year than any other province: poll 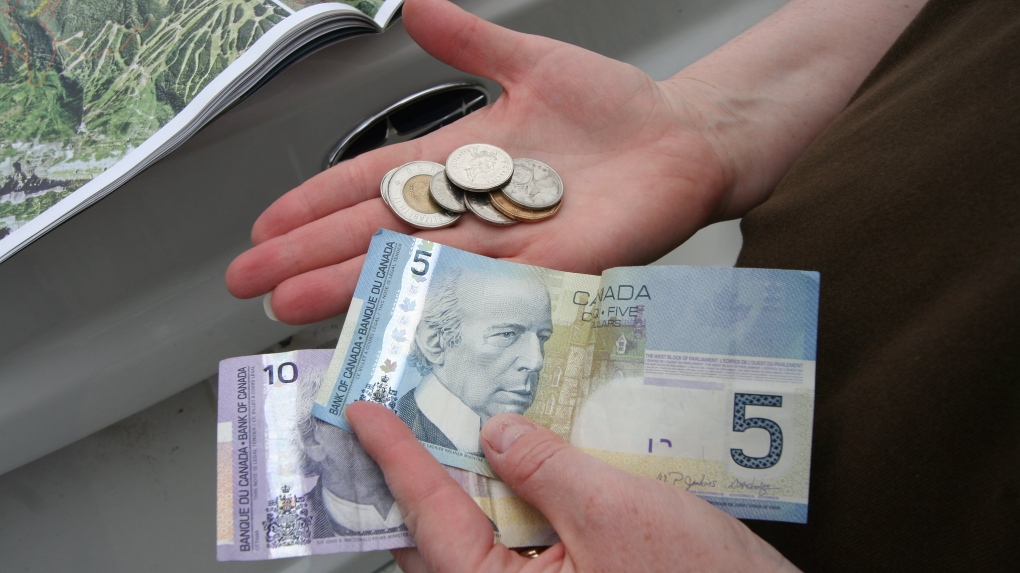 A majority of Saskatchewan residents feel they are worse off financially at the moment than they were last year, according to a recent poll.

An Angus Reid poll released Monday shows 59 per cent of people in Saskatchewan surveyed feel worse about their financial situation than this time last year.

That number was the highest amongst the provinces.

Nova Scotia was second, with 57 per cent of those surveyed feeling less confident about their financial situations, followed by Alberta at 55 per cent.

Those in Saskatchewan and Nova Scotia are most likely to say they are financially worse off now than they were at this time last year.https://t.co/EG5XcSauPK pic.twitter.com/MxNUY6GQsF

Of those polled in Saskatchewan, 28 per cent felt the same way they did one year ago and only 14 per cent said they are in a better spot financially now than this time one year ago.

Looking ahead, 42 per cent of Saskatchewan residents in the survey said they feel they will be even worse off at the same time in 2023. Only Nova Scotia residents responded higher at 43 per cent.

Nationally, one-in-four Canadians 18 to 34 years of age said they are in a better financial situation this year compared to the same time as last, according to Angus Reid.

Meanwhile, 92 per cent of those surveyed who are 55 or older see themselves in a worse off financial situation than one year ago.

“Higher income households are more positive in their self-financial assessment. However, pluralities of those earning $100,000 to $200,000 annually, and two-in-five in the highest income households, say their financial picture has worsened,” Angus Reid said in the survey.

At least half of those in all income brackets that are less than $100,000 said the past year has had a negative impact on their financial situations, according to the poll.

Angus Reid said it conducted an online survey between Nov. 28-30 among a randomized sample of 2,774 Canadian adults, including 186 from Saskatchewan, who are members of the Angus Reid Forum.

NEW | 'There are no words': Laval daycare bus crash prompts outpouring of condolences on Parliament Hill

Condolences are pouring in on Parliament Hill after a Laval, Que., city bus crashed into a daycare on Wednesday morning, with federal politicians of all stripes expressing their sympathies with the families affected and gratitude to the first responders.

Netflix Canada is rolling out its long-anticipated plans to crack down on password sharing, saying it will begin notifying Canadian users today by email about limitations.

The Bank of Canada released a summary of its Governing Council meetings on Wednesday, providing the public and financial institutions with more insight into the central bank’s decision to raise its key interest rate on Jan. 25.

Health-care workers have new hand-washing guidelines. Here's how you can apply them

The way respiratory viruses have circulated this fall and winter, most Canadians could probably benefit from a hand-hygiene refresher. Here are the latest hand-washing best practices to apply in your daily life.

Killer whale mothers take care of their sons much longer than their daughters. This could be why

The sacrifices female killer whales make for their sons well after they are weaned is negatively affecting their reproductive health, according to new scientific research.

With hope of finding survivors fading, stretched rescue teams in Turkiye and Syria searched Wednesday for signs of life in the rubble of thousands of buildings toppled by the world's deadliest earthquake in more than a decade. The confirmed death toll approached 12,000.