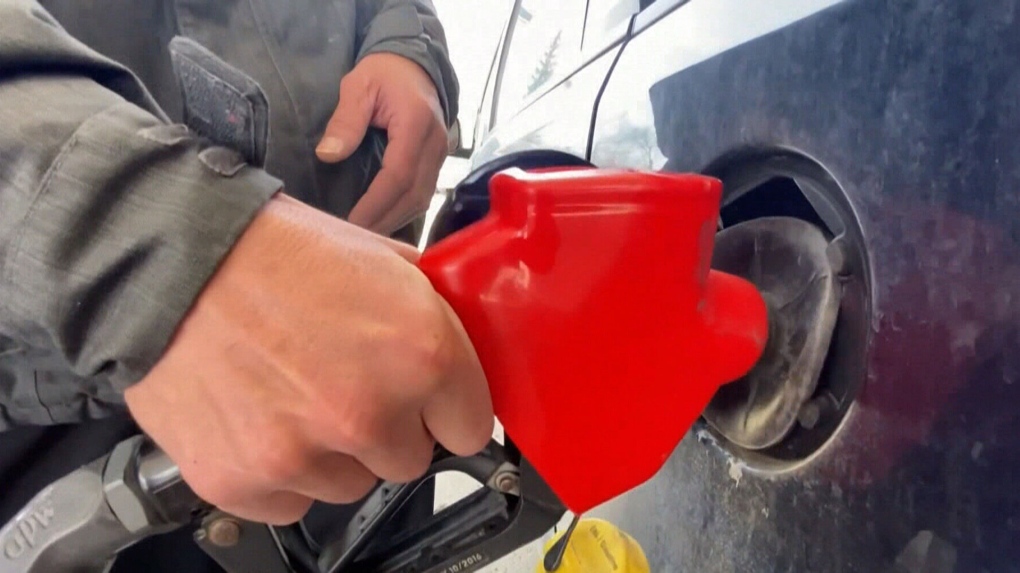 More than 300 fuel thefts have been reported to Saskatchewan RCMP in 2022 – an increase of nearly 65 per cent from last year.

These incidents include thefts from gas stations, farm fuel tanks and thefts of jerry cans and drilling/siphoning of vehicle tanks.

Theft from gas stations accounts for 222 of the reports – or 73 per cent, RCMP said.

All victims of fuel theft are encouraged to report it to police. Fuel theft can be reported to the RCMP online.