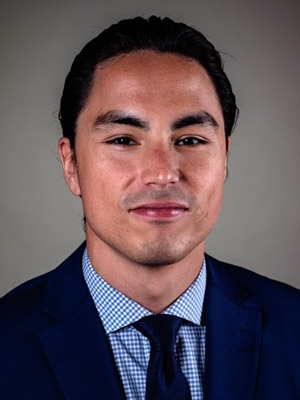 Creeson Agecoutay is a Parliamentary Correspondent for CTV NATIONAL NEWS. Based in Ottawa, Agecoutay assumed this role in November 2020 after spending the latter part of the year delivering regular Indigenous Circle segments as part of CTV NATIONAL NEWS.

Originally from the Cowessess First Nation on Treaty 4 Territory in Saskatchewan, Agecoutay has covered numerous stories in many First Nations and rural communities across the province and North America. He enjoys meeting and visiting with community members whenever he is on the road. He has also covered many environmental stories, including the 2011 flood in Saskatchewan and the Northern Trappers Alliance protest camp near La Loche.

He speaks English and some Nehiyaw (Cree).